Fervent tefillos have been taking place in yeshivos, shuls and heichelei Torah across Israel for HaGaon HaRav Shimon Badani, the head of the Moetzet Chachmei Torah, who was hospitalized on Monday night in very serious condition after he lost consciousness and was successfully resuscitated.

HaRav Badani is currently sedated and ventilated and is being treated in the ICU of Mayanei HaYeshua Hospital in Bnei Brak. His condition took a turn for the worse on Wednesday and he is in great need of rachamei Shamyaim. HaGaon HaRav Gershon Edelstein has called to the public to daven for the refuah of HaRav Badani. 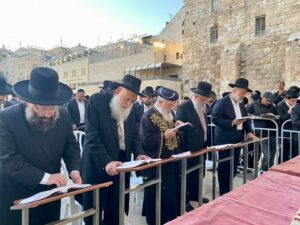 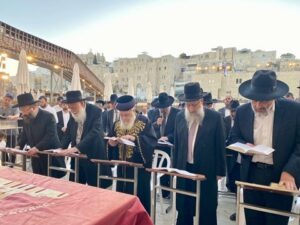 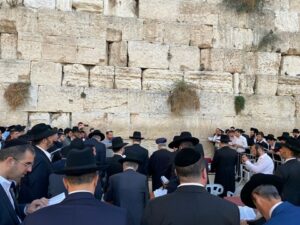 The public is asked to daven for the refuah sheleimah of HaRav Rafael Shimon ben Chavivah b’toch sha’ar cholei Yisrael. 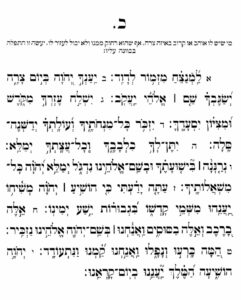