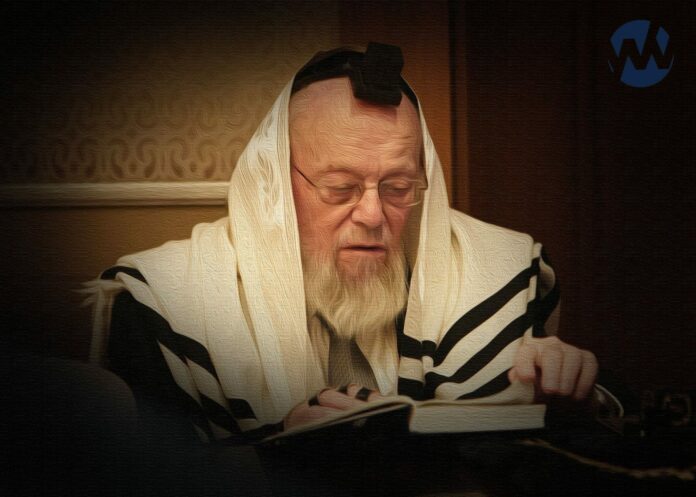 The world of British Jewry was plunged into mourning on Thursday with the petirah of HaGaon HaRav Chanoch Ehrentreu, the longtime av bais din in London whose word was held in the highest esteem in the U.K. and across the world. He was 90 years old.

The dayan was born in Frankfurt in 1932 to Rav Yisroel Ehrentreu, the son of the Munich Rav, Rav Chanoch Ehrentreu zt”l, who he was named after. When his family emigrated fled the Nazis by emigrating to the U.K., his father became principal of the Prestwich Jewish Day School.

Young Chanoch attended school in Letchworth and then Chashmonean High School before going to learn at the famed Gateshead Yeshiva.

In 1960, he founded the Sunderland Kollel, leading it until 1979, when he took the position of Av Bais Din and rav in Manchester, which he held until 1984.

In 1984, Dayan Ehrentreu was appointed to the position of Rosh Av Bais Din in London by Lord Jakobovitz. He spent the next two decades-plus leading the bais din before retiring from his position in 2008, but continued advising the bais din until his petirah. 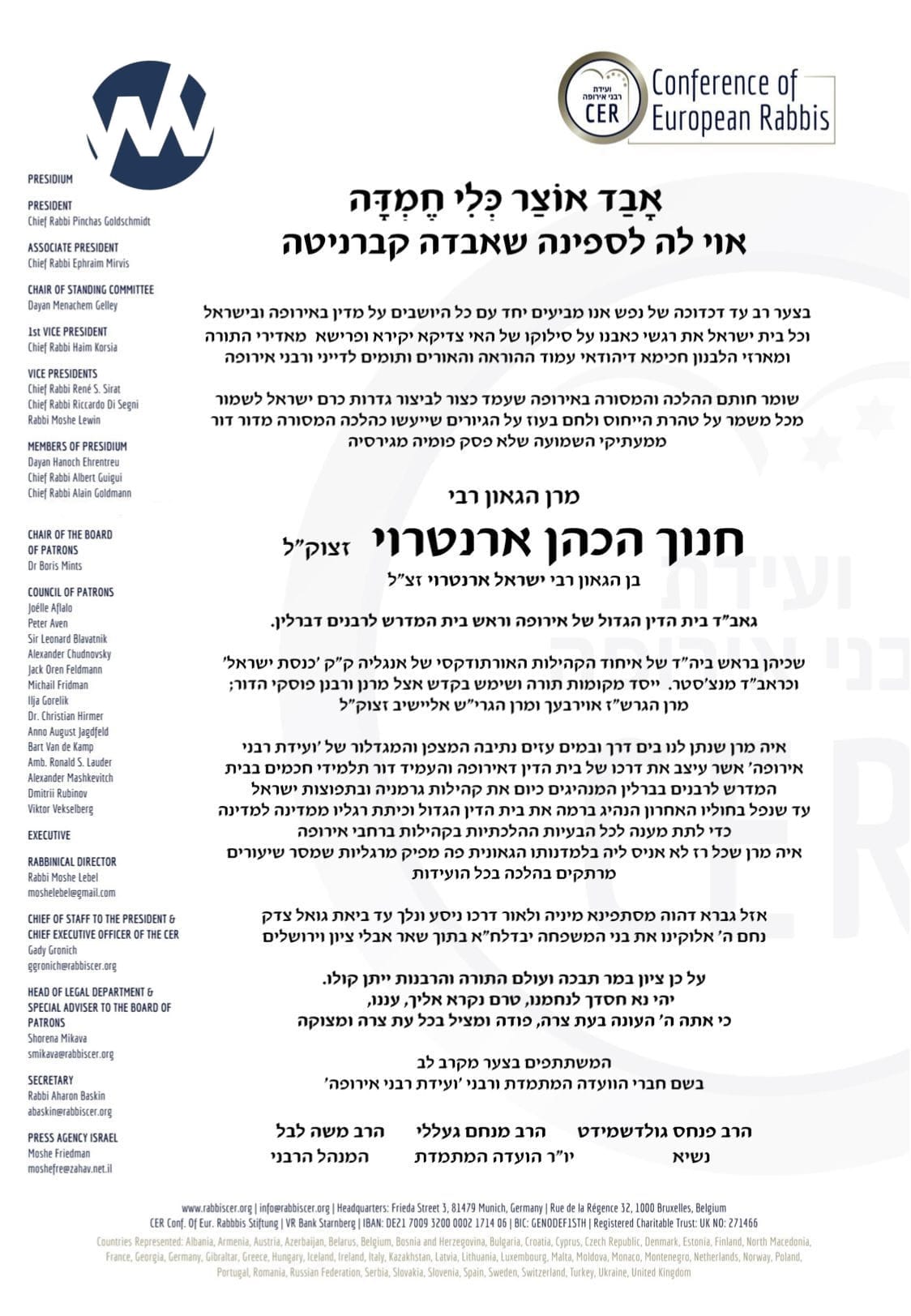 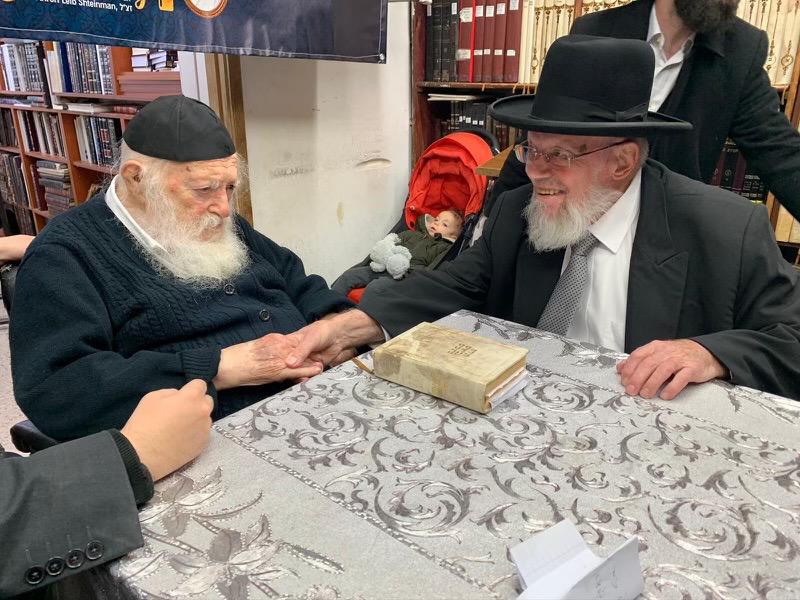 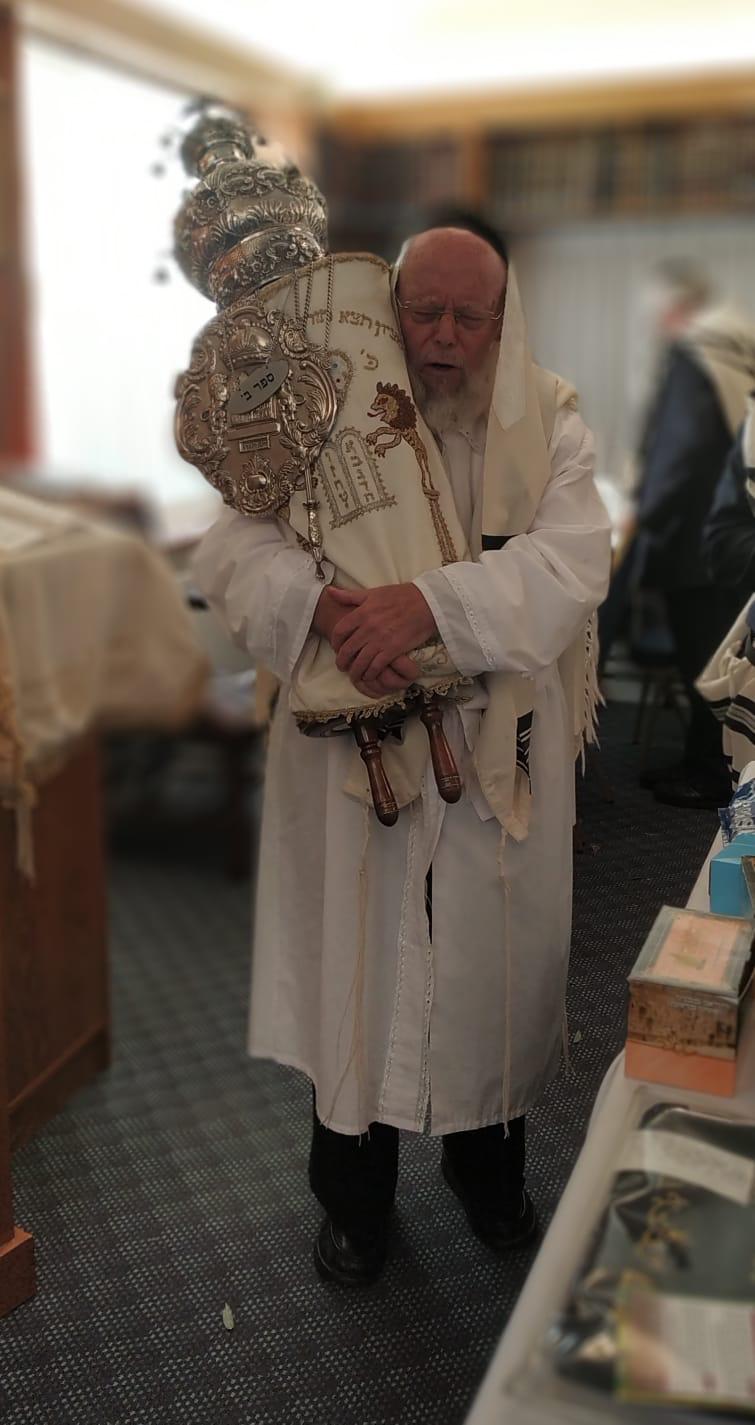 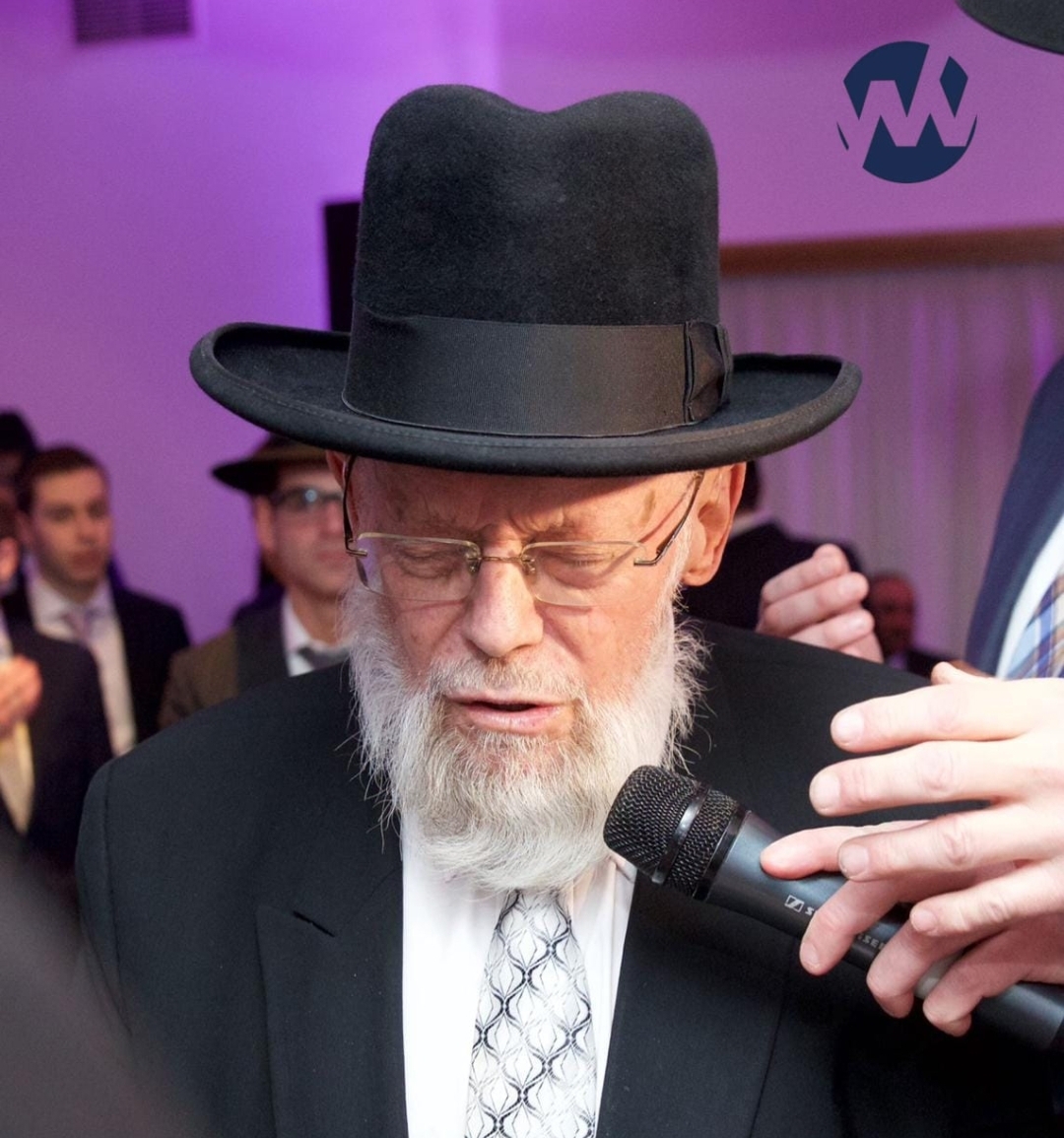