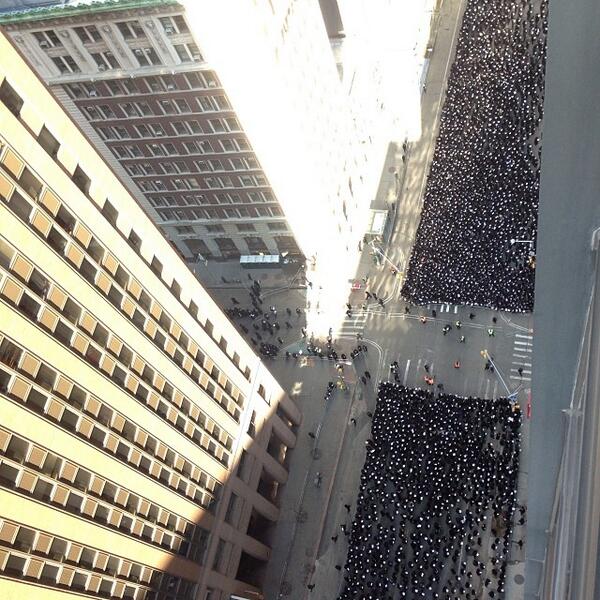 03: 44 EST:  The Atzeres is now concluding as a mass exodus is underway to leave the location. Estimates of 50 thousand attendees  but YWN has not confirmed an official number.

03:26 EST:  The Klausenberger Rebbe is Chazzan for the Selichos, they just started Yisroel Nosha & Yud Gimmel Middos. Slichos & Avinu Malkeinu was just finished being said, The massive Atzeres Tefillah is getting done shortly. Estimates of crowd attedance have not been released as of yet.

03: 18: The Noviminsker Rav Shlita is currently saying Aveinu Malkeinu. The Novominsker Rebbe is the chazzan for the Avinu Malkeinu’s, crowd of tens of thousands davening together.

03:16 EST: R’ Mattisyahu Solomon is now starting kapital 142 & saying it pasuk by pasuk with the crowd.