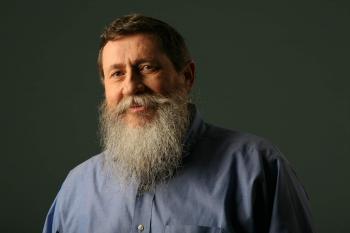 Former MK Yaakov Katz (Ketzaleh) in a column ahead of Independence Day 66 writes that in preparation for the day one should increase one’s limud Torah. Some of Katz’s other points presented in the article include:

· To increase acts of kindness and love between chareidim and secular Jews.

· To increase populating as “the quantity adorns the quality” citing that now, the world, Christians and Muslims are diminishing the Jewish People must grow towards regaining that which was lost 70 years ago prior to the destruction of European Jewry.

· To increase building all areas of Eretz Yisrael, specifically those areas that our enemies have set their sights on, including Yehuda, Shomron, Golan Heights, Galil and the Negev.

· To increase Torah education and Jewish heritage along with teaching midos.

· To increase our efforts to bring Jews home to Eretz Yisrael, those lost in the wealthy countries along with those living in isolated areas. The Geula is dependent on the majority of Am Yisrael living in Eretz HaKodesh, he adds quoting Torah from Rav Kook.

· To increase seeing, speaking and hearing in a positive proper fashion as well as having good friends, quoting Gemara Menachos 53.