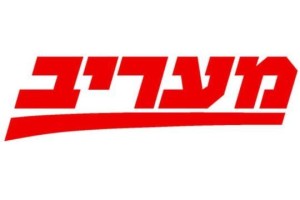 As a Knesset bill seeks to shut down the daily Yisrael Hayom newspaper, that newspaper, owned by Sheldon Adelson has just purchased the Makor Rishon politically right-wing weekly along with the Maariv NRG website. The deal was approved by Antitrust Commissioner David Gilo on Wednesday 30 Nissan 5774. The commissioner also signed off on another deal, the sale of the daily Maariv to Eli Azur, owner of the Jerusalem Post. Court approval of the deals is expected later in the week.

Shlomo Ben-Zvim, who owned Maariv, its NRG website and Makor Rishon, was compelled to make the sales to raise cash as he is heavily in debt. Adelson dropped 17 million shekels for his new acquisitions and Azur paid 4 million shekels.