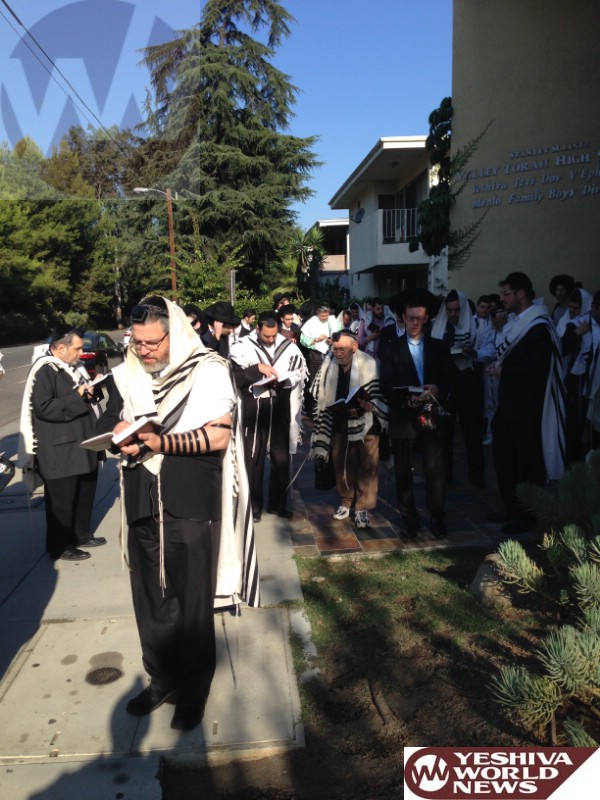 A person came in to Congregation Bais Tefila in Valley Village, CA this morning, dropped off a backpack and left the building which is located at Chandler and Whitsett. Anti-Semitic material was found with the backpack. The LAPD was called and they evacuated the shul and neighboring buildings including Valley Torah High School.