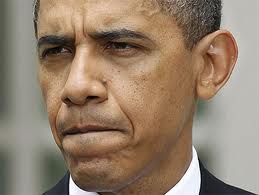 President Barack Obama says helping contain the current Ebola outbreak in West Africa is a U.S. national security priority but it’s going to be a long and difficult task.

He says the American military will be helping set up isolation units and equipment there and providing security for public health workers flocking in from around the world.

But even then, he says “it’s still going to be months before this problem is controllable in Africa.”

Obama spoke on Ebola during a wide-ranging interview with NBC, conducted Saturday and broadcast Sunday.

Obama warned that if the virus spreads it could mutate and conceivably reach the United States and become a serious public health issue, although he said “it shouldn’t reach our shores.”