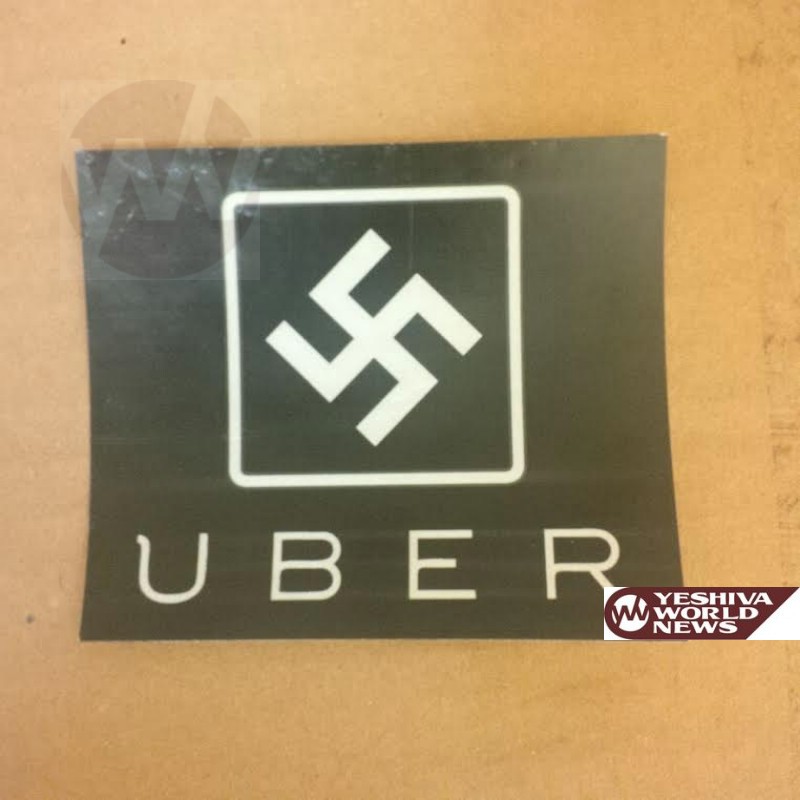 Fliers showing swastikas above the word “Uber” that were found in Williamsburg Monday night are being investigated as a hate crime, police said.

“Numerous” fliers were discovered on Bedford Avenue at Williamsburg Street — near where many Hasidic Jewish people live — at about 10 p.m., police said. The black-and-white fliers had the word “Uber” written in the same style as the logo of the Uber taxi share service.

Asked if the fliers were related to the taxi company, police said only that the incident was under investigation.

The incident was first reported to the Williamsburg Shomrim (WSPU) who are assisting the NYPD in the investigation. 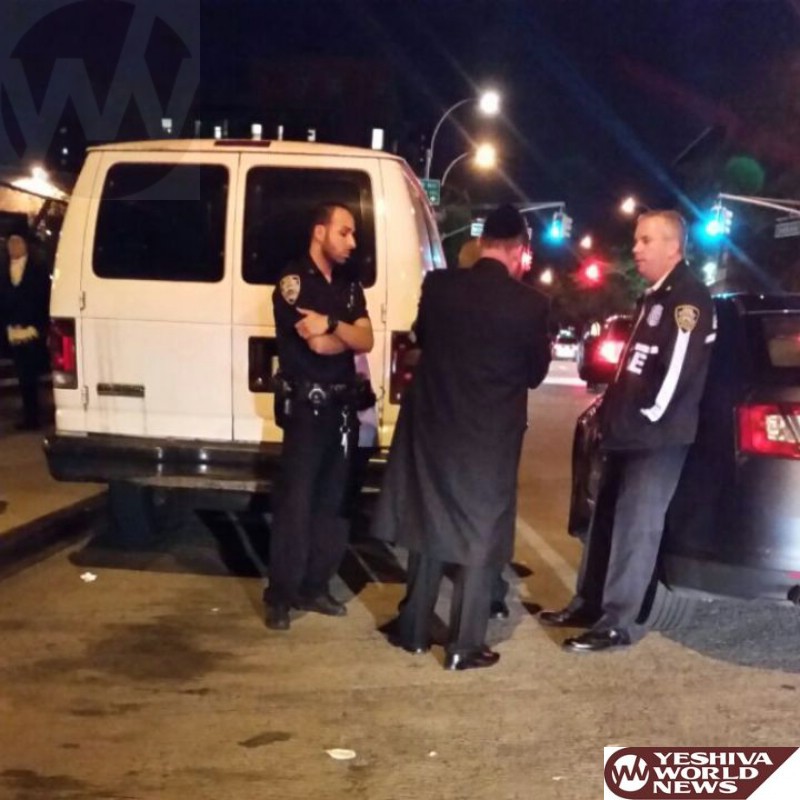