The Monday edition of Yated Neeman calls on the tzibur to learn mishnayos in the framework of a ‘meis mitzvah’ for Yemima bas Avraham Avinu HY”D, the second Ammunition Hill Jerusalem light rail terror victim. The nifteres was a giyores and therefore has no family so the tzibur is asked to learn on her behalf.

The nifteres was laid to rest late Sunday night. The chevra kadisha announced the levaya was a ‘meis mitzvah’, resulting in hundreds of people taking part to give kovod to the nifteres.

The nifteres arrived in Israel at the age of 16 and a number of months ago she completed her studies and her giyur. She was 21 when she was killed in the attack.

The victim died of her extensive injuries in Hadassah Ein Kerem Hospital on Sunday evening 2 Marcheshvan. 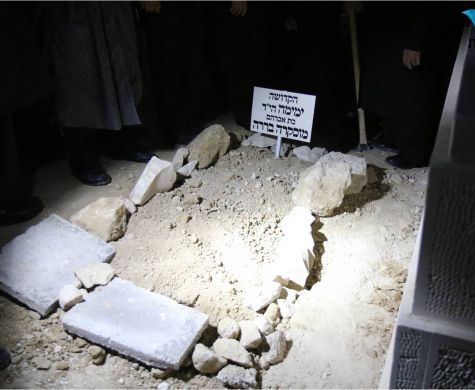