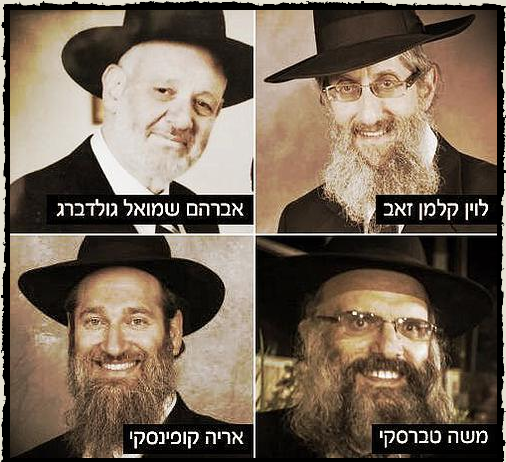 Last week an effort was launched to raise one million dollars to benefit the widows and more than two-dozen orphans of the Har Nof shul massacre as well as the families of the injured.

Thousands of people have been remarkably generous, including one anonymous individual who has pledged to match donations up to a total of $1.1 million raised by this Shabbos, Parshas Vayeitzei.

If approximately $200,000 could be raised before Shabbos we would, b’ezras Hashem, end up providing these shattered families with a pool of $2.2 million.

The following fund has been approved by Rav Rubin of K’hal Bnei Torah, the Shul where the attack took place.

The events of this past week seems so unthinkable, and yet it happened. Four precious, innocent, kedoshim, taken from us in the most horrific way.

The almanos, the yesomim, their worlds are shattered. They are numb from the pain and shock, yet the one feeling they feel quite strongly, as displayed by their impassioned plea for achdus, is that they are part of the am segulah that has come together and cried with them. A nation that has withstood hardship after hardship. Challenge after challenge. No matter what, we come out stronger and with an unparalleled level of areivus and achdus.

Help Har Nof (www.helpharnof.com) is a movement representing just that. A grass-roots effort established to collect funds from people across the globe who care about their brothers and sisters in artzeinu ha’kidosha. Every dollar raised will go directly to the grocery expenses of the effected families. The fund has the direct backing of and will be distributed by the Rov of K’hal Bnei Torah, the Shul where the attack took place.

Please open your hearts and join us. In the zechus of this effort, may Jews merit to have shalom everywhere and may we greet moshiach speedily in our days.

Donating information can be found on helpharnof.com 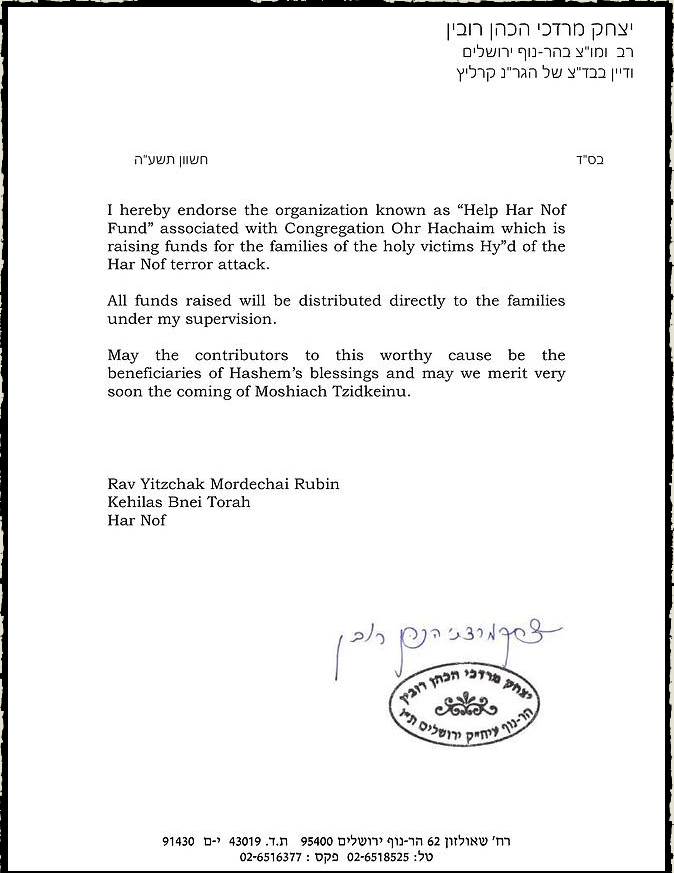