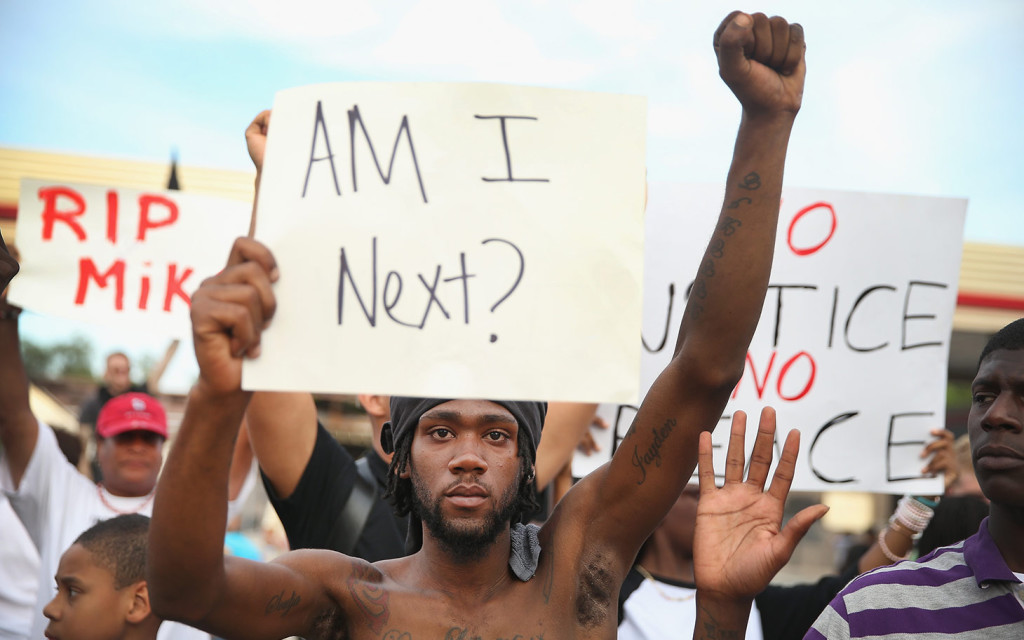 A lawyer for Michael Brown’s family says they have been notified that the grand jury considering whether to indict a Ferguson police officer his shooting death has made a decision.

Attorney Benjamin Crump told The Associated Press on Monday that the St. Louis County prosecutor’s office has told the family the decision will be announced after 5 p.m.

The grand jury has been considering possible charges against Darren Wilson, the white suburban St. Louis officer who fatally shot the black 18-year-old after a confrontation in August.