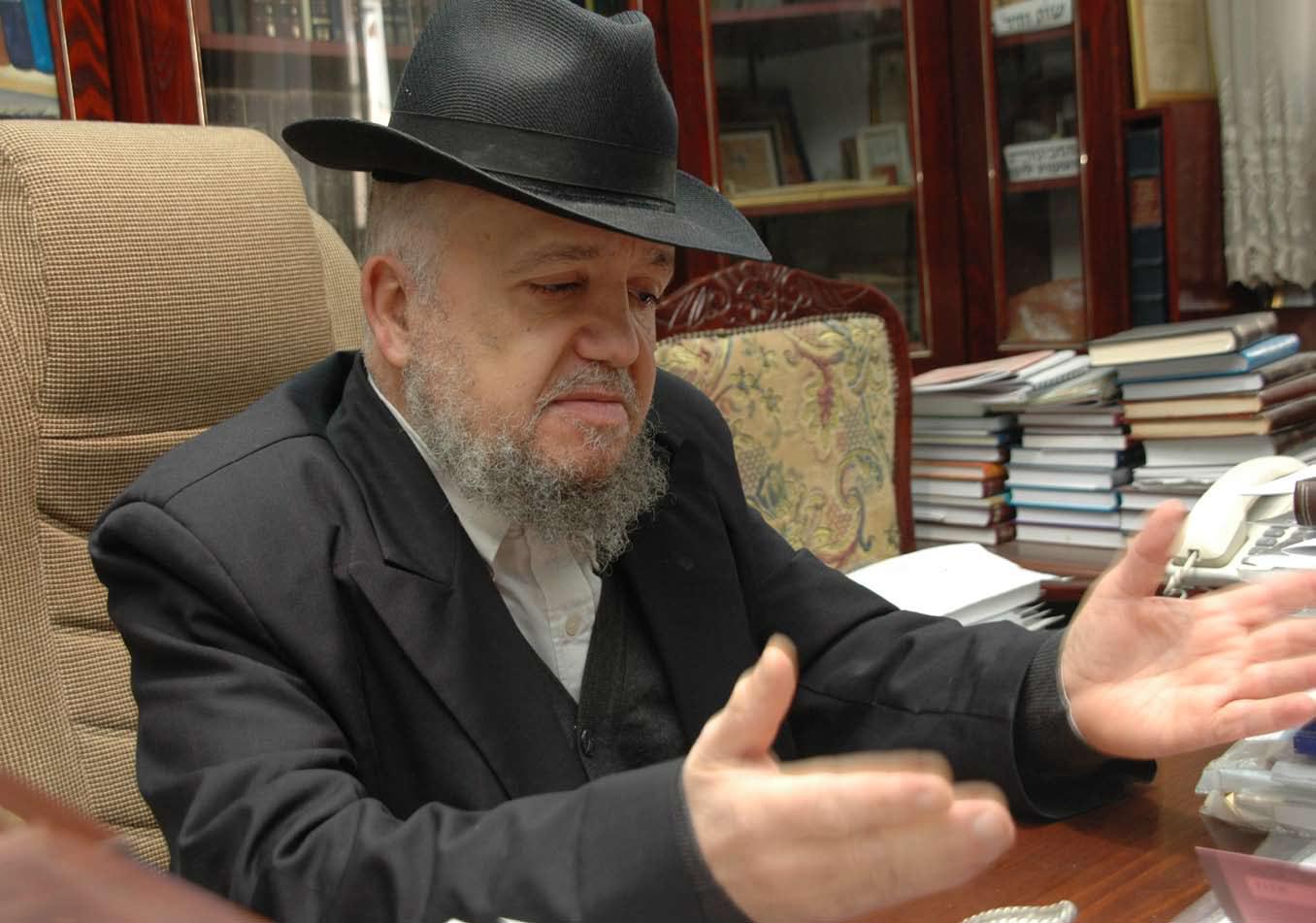 Rabbi Mazuz was interviewed on the Kol Berama Radio main evening news roundup, telling listeners “Bennett is a traitor. He persuaded chareidim to vote for him and then threw them in the trash. He is trying to pull in the entire dati leumi community”.

Rav Mazuz also spoke of the new party launched by Eli Yishai, which he endorses, explaining they will not be running after Shas votes but they will seek to attract Chabad voters and the chareidi dati leumi community that now follows Bennett. “I told Rav Ba’adani whom I admire and respect that we will pass the minimum threshold. I am certain that Shas will receive 10 seats”. Rav Mazuz was referring to HaGaon HaRav Shimon Ba’adani, a member of Shas’ Moetzas Gedolei Yisrael.

Rabbi Mazuz also addressed the matter of women on the new party’s lineup. Radio host Moshe Glasner asked the rav if he would consider frum women including MK Orit Struk.

The rav responded “This is not a matter that I can rule on. Over the past 70 years the norm among chareidim is that women are not included. There are sources in Gemara and the Rambam..” he concluded saying “This has not been the case to date and we are not seeking to make news here”.