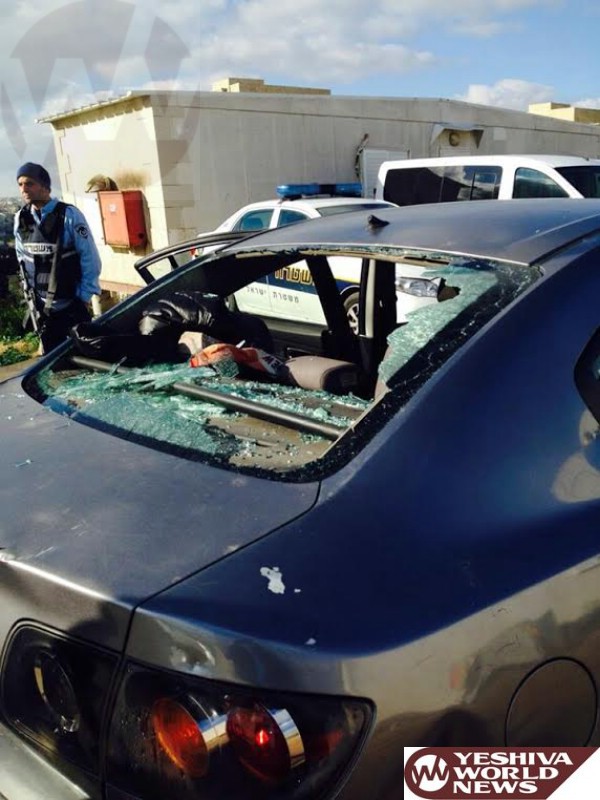 A group of Yidden heading to a levaya became the latest victims of Islamic terrorism on the way to Har HaZeisim. The vehicles driving to the beis hachaim were attacked by Arabs throwing cinder blocks on Tuesday evening 1 Teves 5775, clearly intending to kill the occupants of the moving vehicles. While some of the vehicles sustained significant damage, B’chasdei Hashem no one was killed or seriously injured.

In one of the vehicles was driven Jeff Seidel, known to many visitors of the Kosel. The windows of his sedan were smashed and the car sustained body damage as well, but B”H he is alive and uninjured. A passenger, an Old City resident, was treated in Hadassah Hospital for glass shards in his eye.

Seidel maintained his calm and is credited with extricating them from the ambush situation. They headed to nearby Mukassed Hospital, an Arab hospital in the eastern capital. They asked to enter the parking lot for safety, hoping to summon police. They were refused entry.

B”H they eventually made it to a police station where the reception was far less than sympathetic, compelling them to remain for hours to give statements.

Once again Jews found themselves in life-threatening danger as they traveled to a beis hachaim in Yerushalayim as the situation at Har HaZeisim continues to deteriorate. 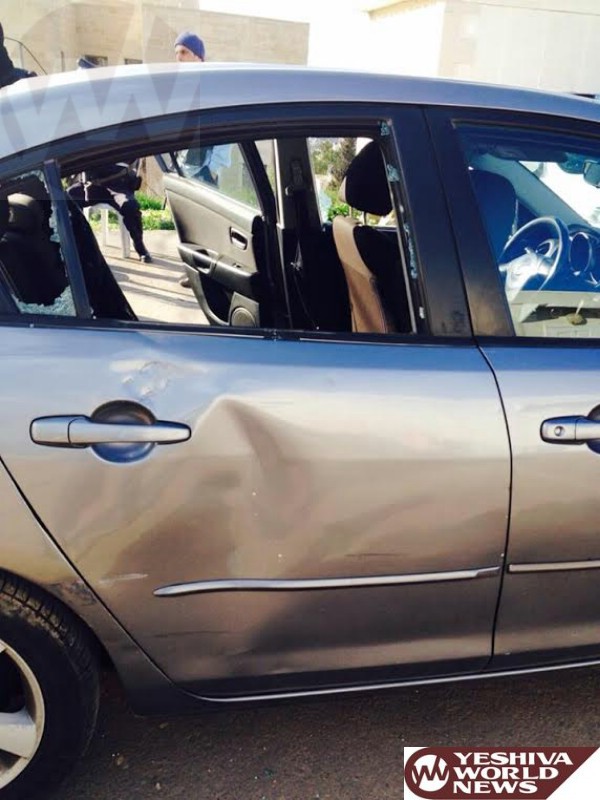 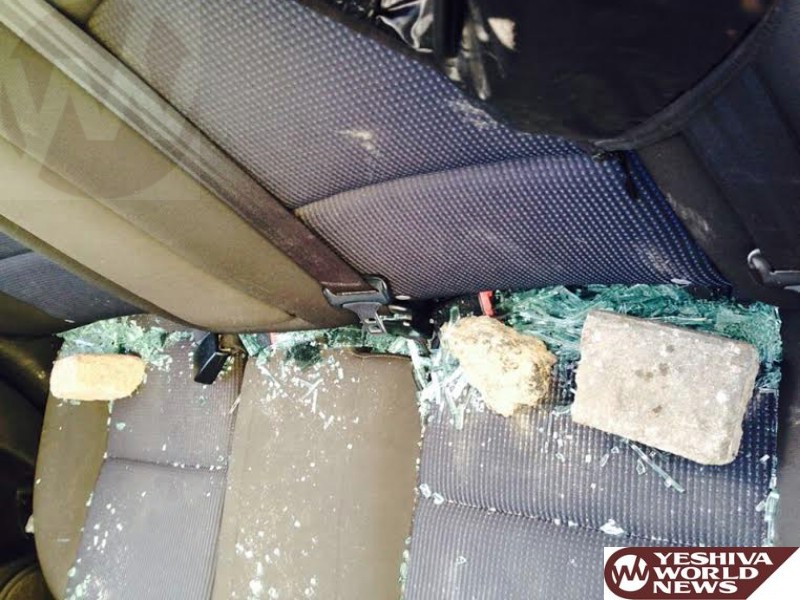