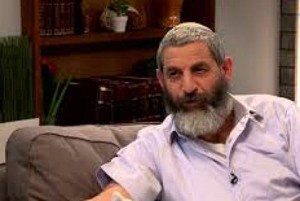 Yachad candidate Rabbi Moshe Hager announced he will not be running. He explained “for the sake of achdus I am giving up my slot”.

Behind the scenes however, it appears the reason is that Rabbi Tzvi Tau Shlita was planning to withdraw his support for Yachad because of the planned alignment with the Otzma Yehudit party. Rav Tau is among the poskim opposing visiting Har Habayis and he demanded that Otzma Yehudit commit to adhering to this but party leader Dr. Michael Ben-Ari announced he would not comply and he plans to continue visiting Har Habayis.

Others explain that Rabbi Hager realized the union with Otzma Yehudit will result in Yishai placing him in an unrealistic slot and he did not see the point of being on the list if it is unlikely that he will enter Knesset. In this case, unrealistic would entail any position past the first five seats.

Hager explains that he is not breaking from Yachad, which he believes in, and remains a member of the party’s directorate.