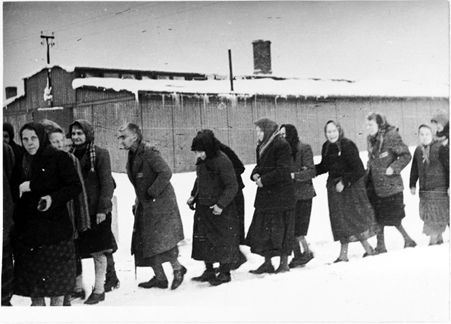 German prosecutors are investigating a 93-year-old woman on suspicion of serving as a Nazi SS guard during World War II and that she was involved in forcing prisoners on a march during which about 1,400 women died.

Hamburg prosecutors’ spokesman Carsten Rinio said Monday his office had begun the investigation of Hilde Michnia last week after a private citizen had filed a complaint against her as allowed under German law.

She is suspected of serving as a guard in the Bergen-Belsen and Gross-Rosen concentration camps, and having been part of evacuating the latter camp near the end of the war and forcing prisoners to march to the Guben labor camp farther west.

Michnia told Die Welt newspaper she hadn’t been involved in any atrocities and only worked in the kitchens.