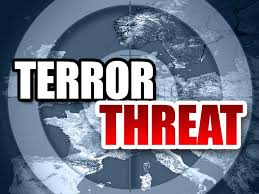 In an interview with The Associated Press, Interior Minister Bernard Cazeneuve laid out the increasingly urgent question for intelligence services: How to identify when someone transforms from a disgruntled criminal into a terrorist and how to block that radicalization.

The man behind the Copenhagen shootings last weekend was known to the Danish security service and may have been radicalized during a jail stint, just like at least two of the Paris gunmen.

Cazeneuve wants new laws to give intelligence services more leeway to monitor electronic communications and is heading to the United States this week to talk to Internet giants about stemming online propaganda.