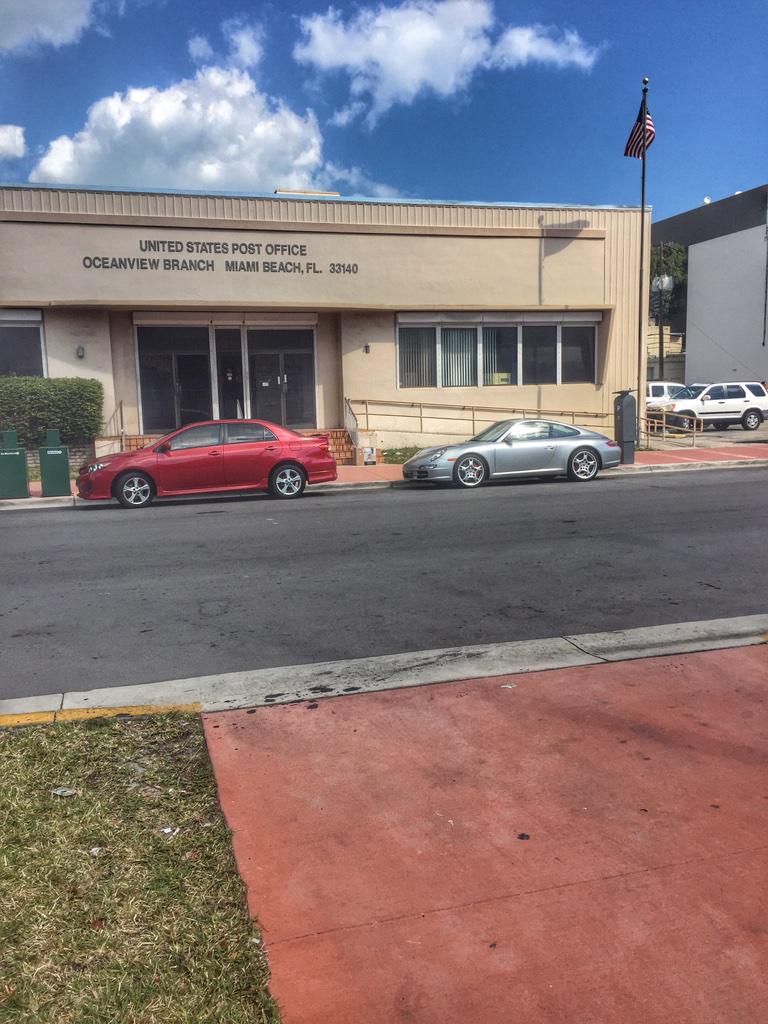 The following is VIA Local10.com

Police are investigating after reports of a suspicious package at a Miami Beach post office.

The package could be seen in front of the steps outside the post office.

A police bomb technician could be seen placing a detonator on the package. It was later detonated.

West 40th Street was closed between Royal Palm and Sheridan avenues near the Oceanview Branch during the investigation. 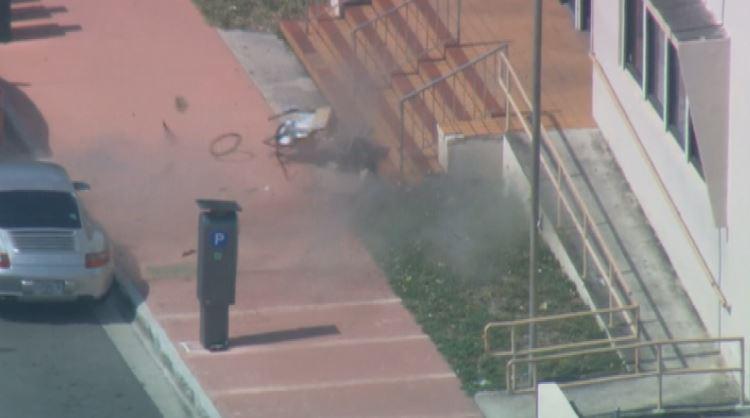 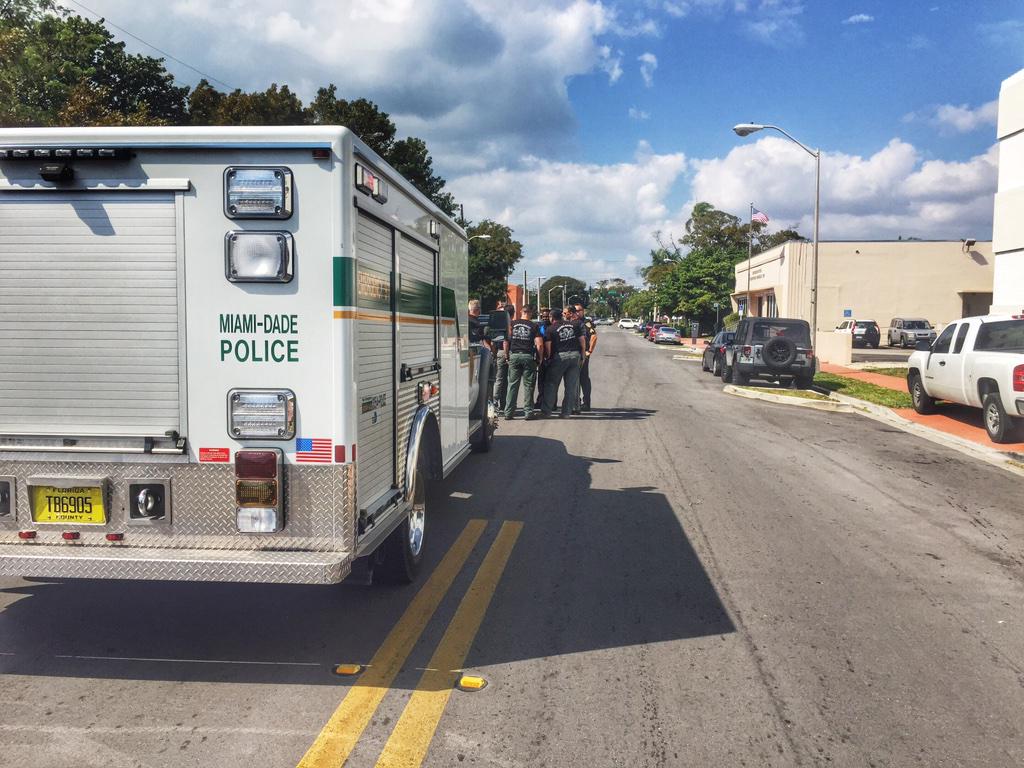 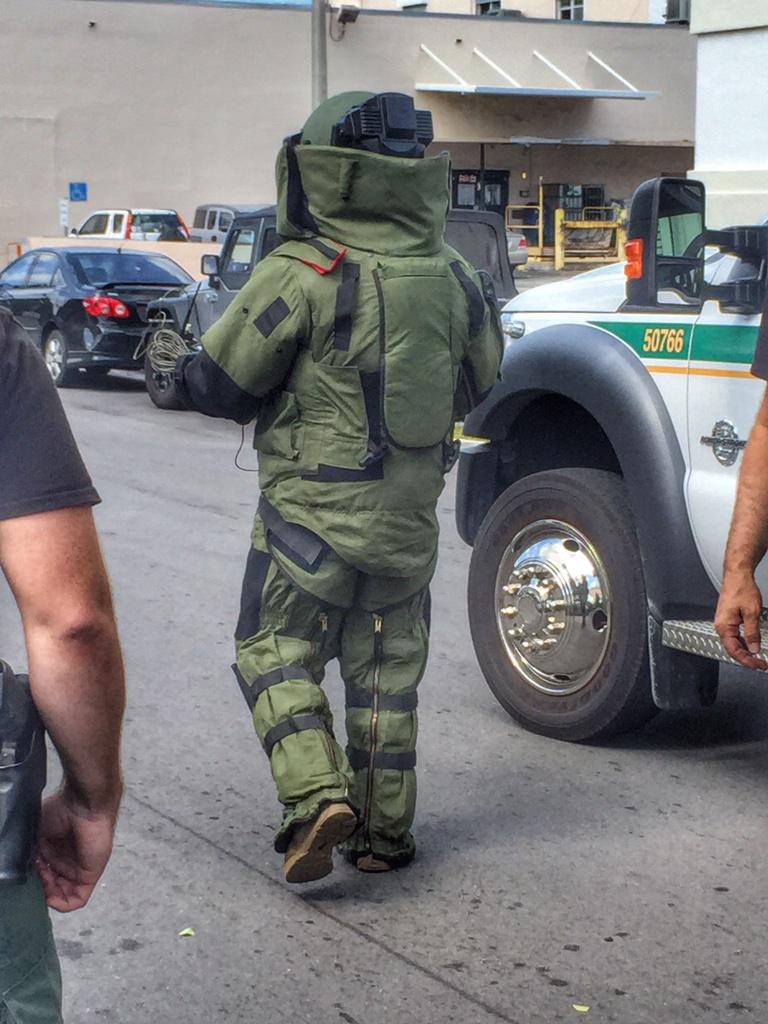 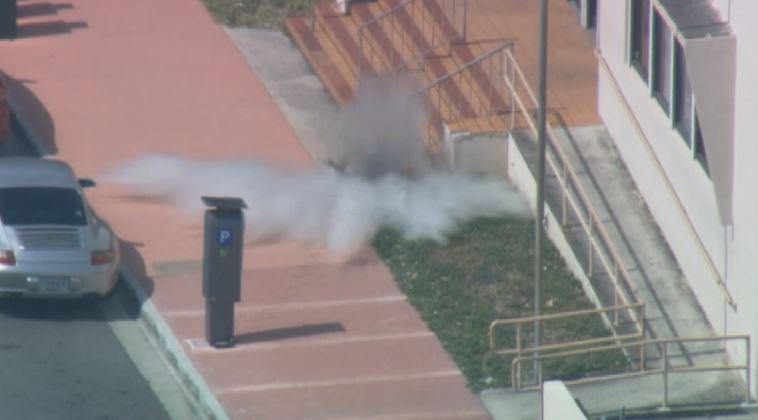