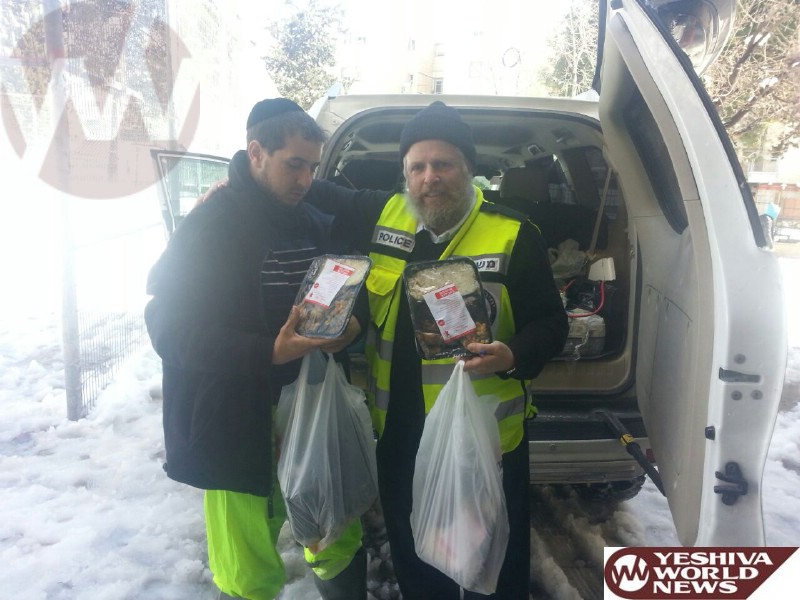 The minhal kehilati (local government) of Eshkolot was busy during the Rosh Chodesh Adar snow storm. Officials from the minhal on motzei Shabbos reported that its volunteers were busy with acts of chessed during the storm, having responded to over 60 calls for assistance in the community. Volunteers distributed snow shovels, bags of salt, food, emergency lighting and emergency heating in the form of heaters, hot packs and blankets.

Dozens of bags of salt were placed in shuls in the Shmuel HaNavi, Beis Yisrael, Choma Shlishis, Arzei HaBira, Maalot Daphne, Ramat Eshkol, Sanhedria and Sanhedria Murchevet neighborhoods to permit residents to avail themselves of the salt.

Minhal Security Chief Yossi Amar said “There were fewer calls for assistance during the storm due to our actions ahead of the storm and out distribution of items before the snow’s arrival, including heaters and blankets. I would like to acknowledge and thank the volunteers who assisted during the storm as well as the organizations; Ezer Mizion and Ichud Hatzalah. Due to the actions of all mentioned, the needs of community residents were met before and during the storm. A special thanks for the cooperation received from Jerusalem City Hall”. 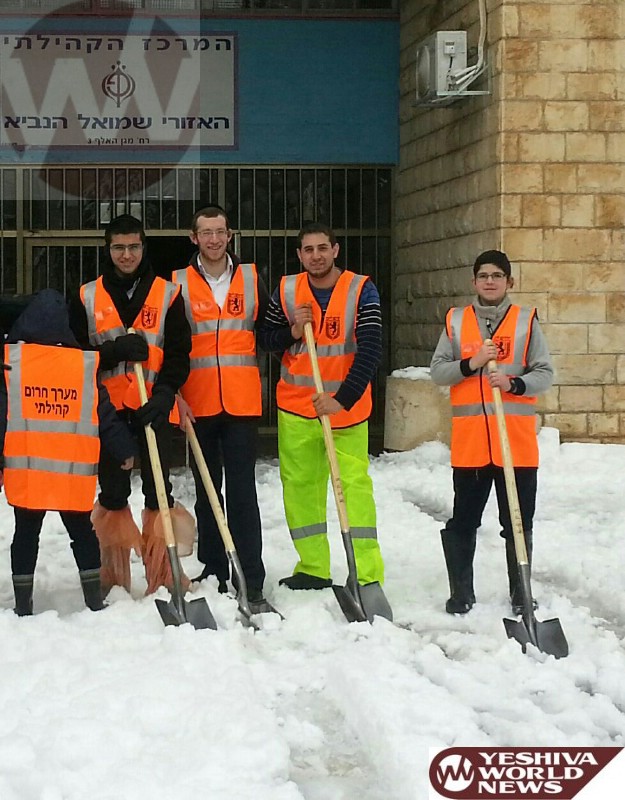 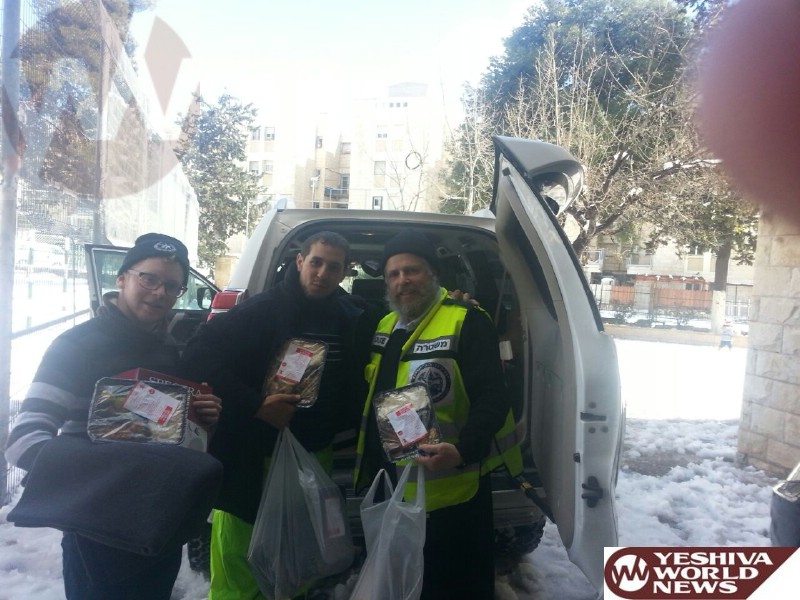 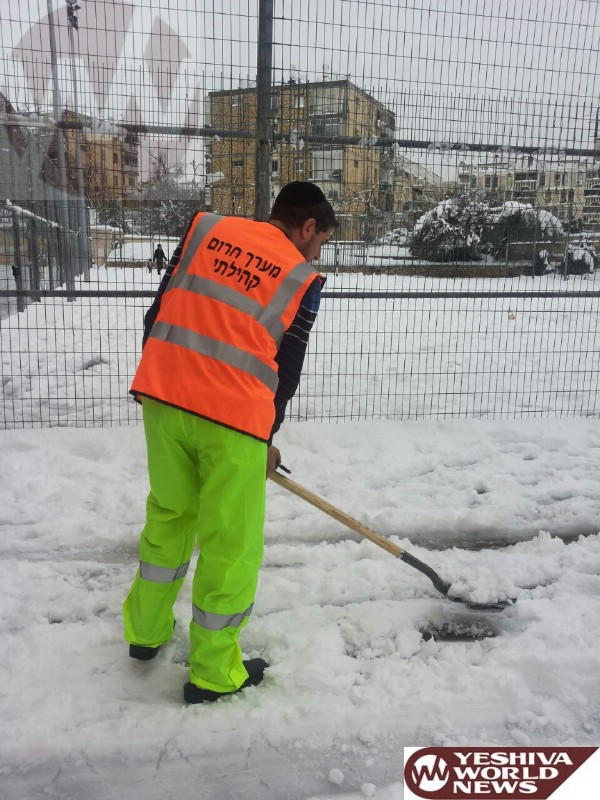 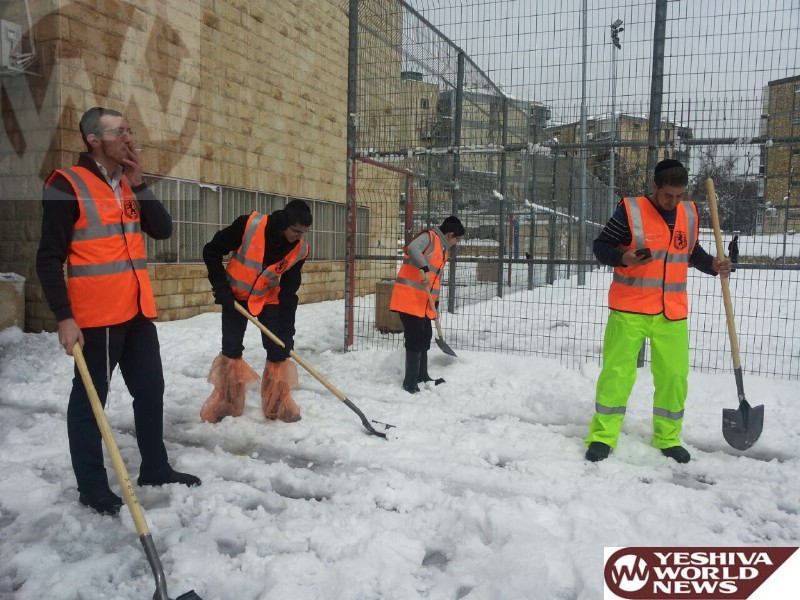 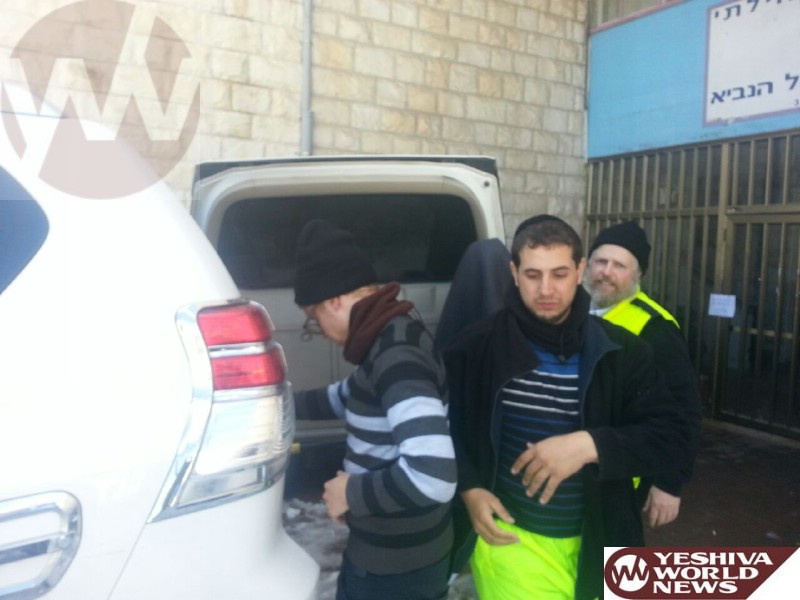 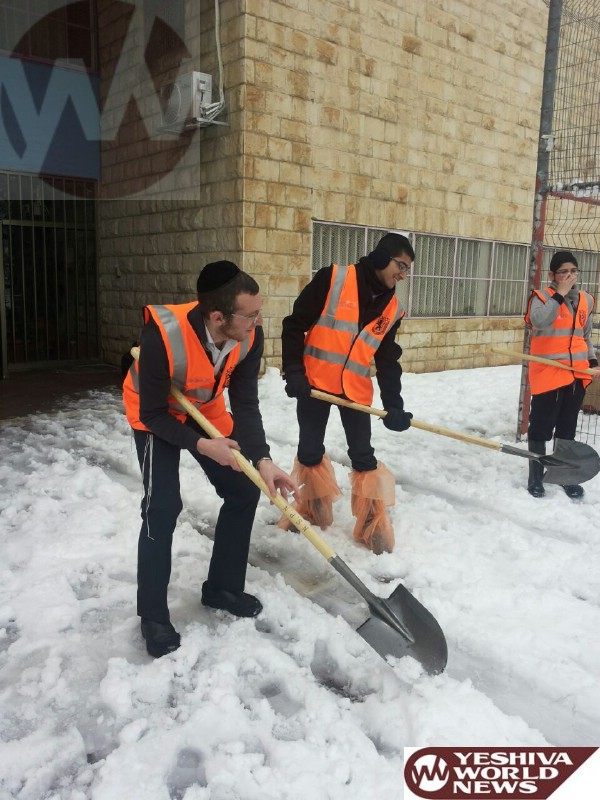 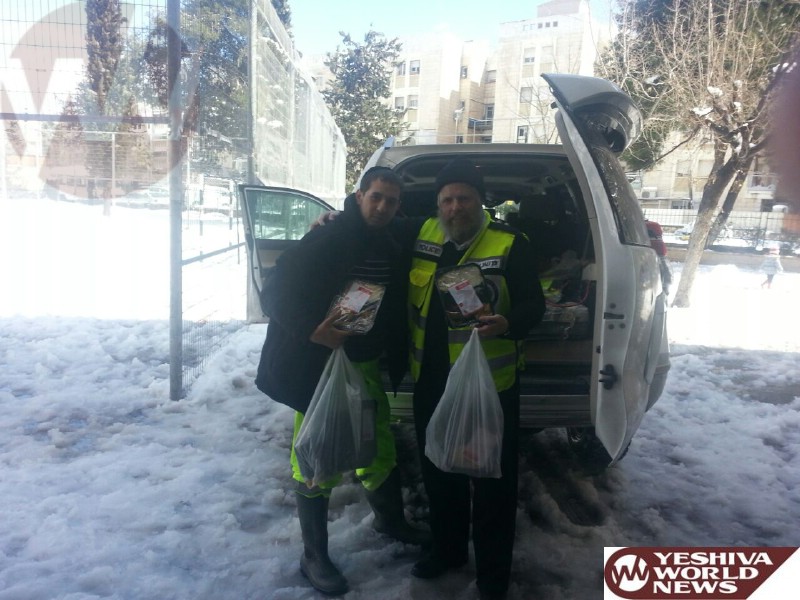 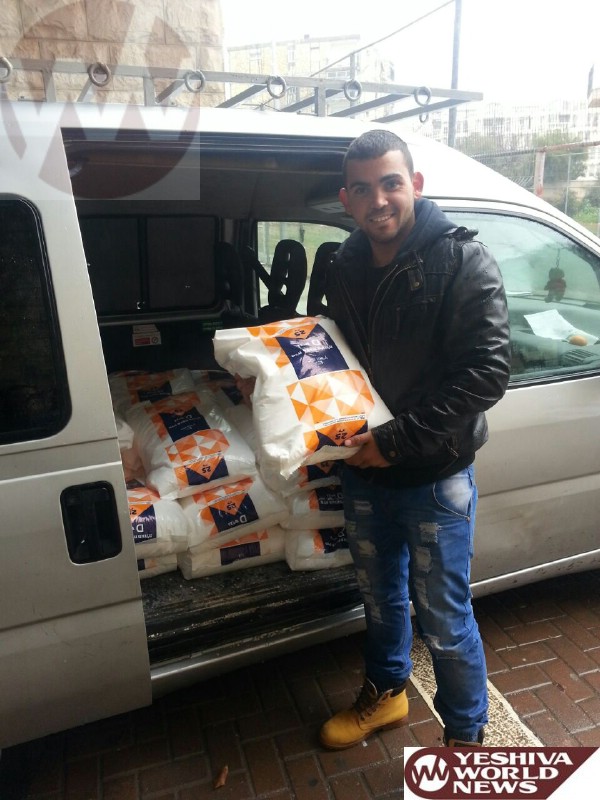 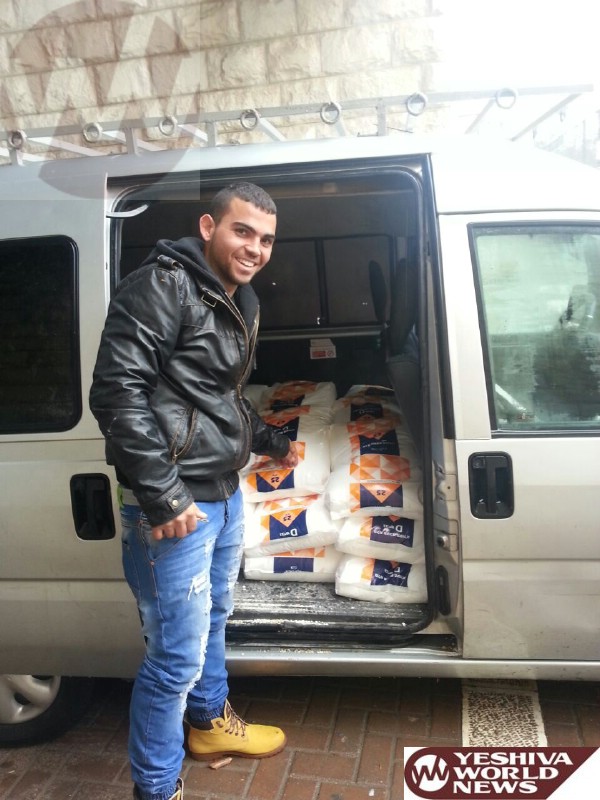