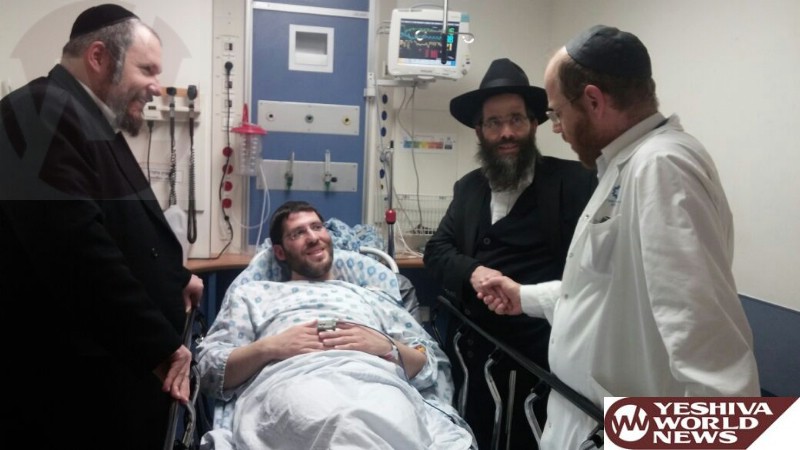 Stabbing victim Rav Avrohom Goldschmidt was asked by authorities to reenact the events that occurred in the attack. He told police that he used his tefilin, which were in his hand, to push the Arab attacker away.

The victim explained he was walking near Kikar Tzahal, in a crosswalk, when the Arab male approached him from the right and then he felt a strong blow to the abdomen. “I saw an Arab about 17 in a knife in his hand and I shouted to everyone ‘stabbing’ so they distance themselves”.

He continues “He came to stab me another time and I gave him a blow with my tefilin bag and he stepped back. He tried to stab me again. I ran to the crosswalk and shouted for anyone with a gun to fire at him. B’siyata Dishmaya the mayor and his bodyguard were there in a vehicle. The mayor saw me laying on the ground and placed his coat over me and I want to thank him from here. I saw the blood flowing and I was in trauma. I just finished my limud and davening and I believe that is what assisted me”. 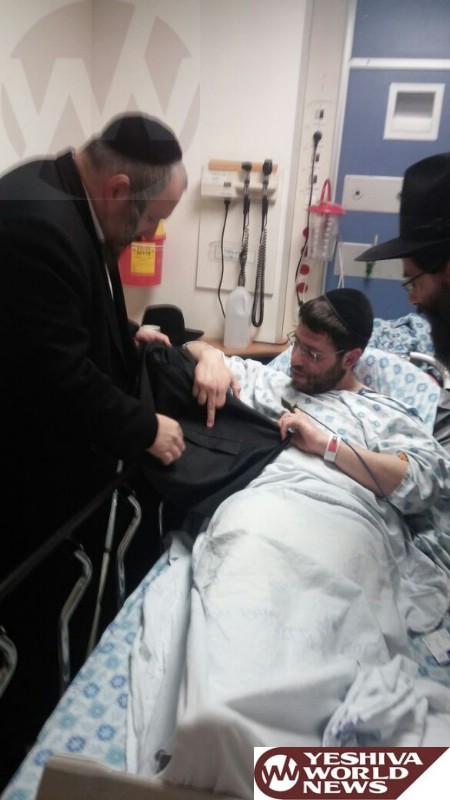 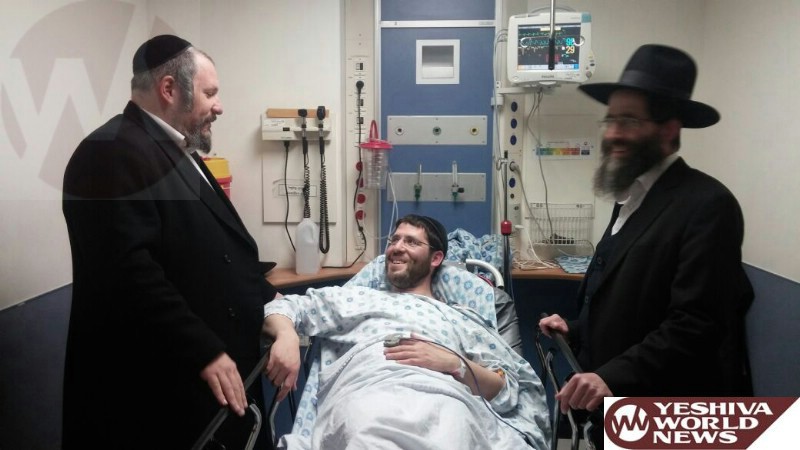