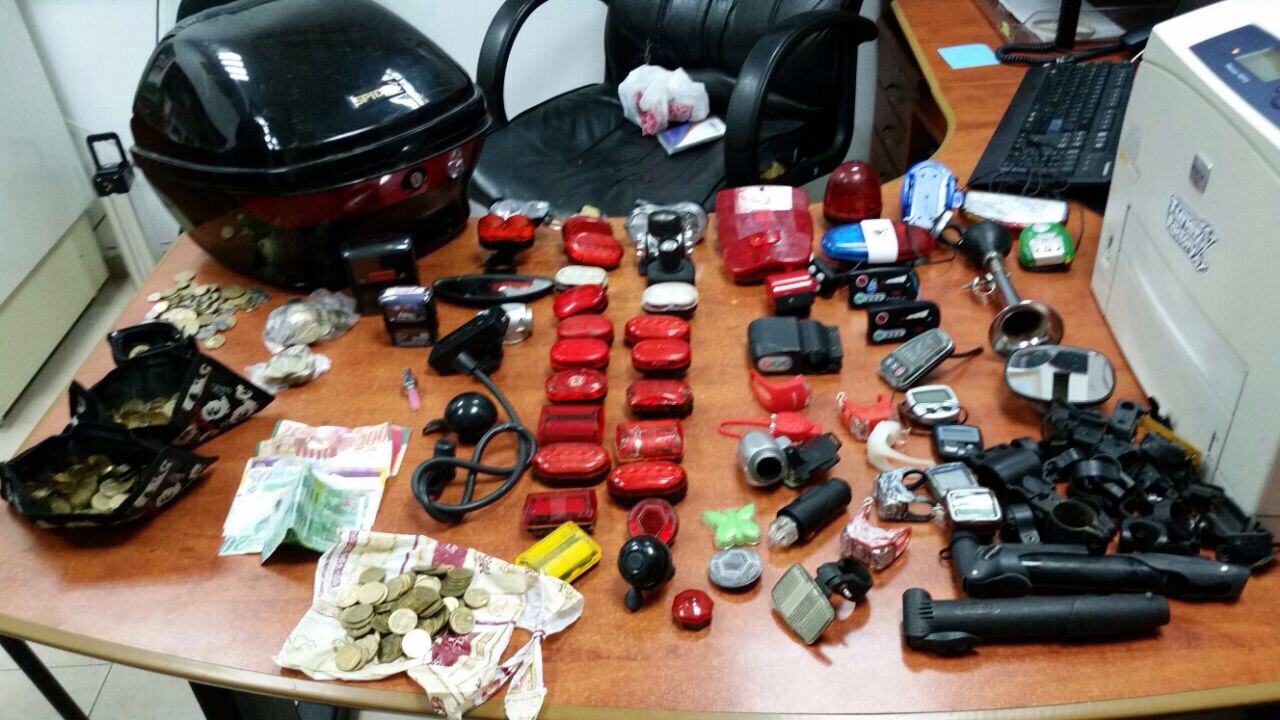 The person who saw the youths phoned police. The man was instructed to detain the youth until police arrived. When police arrived the youth was arrested. He has some of the shul pushkas in his possession.

When police probed the youth he explained that his 13-year-old brother assisted him in stealing tzedaka boxes in the city’s shuls. The youth took one of the policemen to his hiding place, where other tzedaka boxes and cash were found along with electric bikes and a significant quantity of other stolen property.

When asked to explain themselves, the youths told police they have a dream of opening a bicycle store and that is why they were stealing.