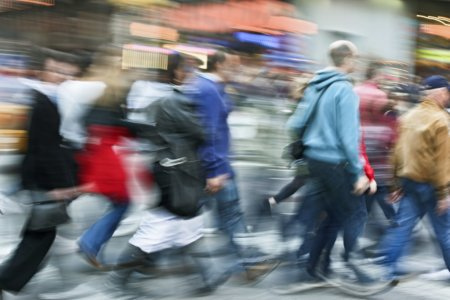 County-level population estimates released Thursday show the city grew 0.62 percent from July 2013 to July 2014, to 8.49 million people. Long Island and Westchester and Rockland counties in the northern suburbs also grew modestly over the year. Rockland County’s 0.9 percent growth rate was the fastest statewide over the year.

Only 10 upstate counties showed growth over the year, with most posting a loss of less than 1 percent. Saratoga County’s 0.36 percent growth rate was the fastest upstate.

Sullivan County lost 1.37 percent of its population over the year, the fastest rate of loss in the state.