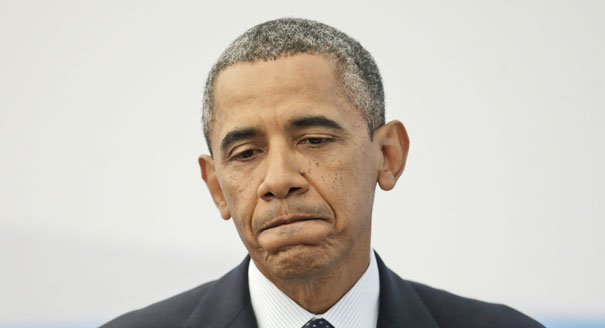 President Barack Obama heralded a framework nuclear understanding with Iran as an “historic” agreement that could pave the way for a final deal that would leave the U.S., its allies and the world safer.

Speaking from the White House Rose Garden Thursday afternoon, Obama said the agreement “is a good deal, a deal that meets our core objectives.” He said verification mechanisms built into the framework agreed to in Switzerland hours earlier would ensure that “if Iran cheats, the world with know it.”

Obama has invested significant political capital in the nuclear negotiations. The talks have strained the U.S. relationship with Israel, which sees Tehran as an existential threat, and deepened tensions with Congress.

One of Obama’s toughest challenges will be convincing lawmakers to hold off on legislation that would authorize new sanctions on Iran. He said his administration would fully brief Congress on the diplomatic efforts, which he called “our best option by far.”