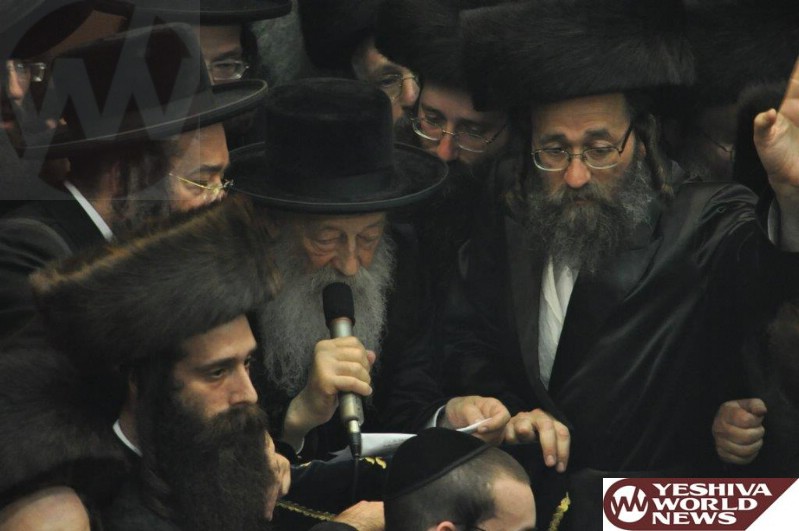 During the levaya of HaGaon HaRav Shmuel Halevy Wosner ZT”L, HaRav Chaim Meir Halevy Wosner, 76, a son, was declared the successor of the niftar, Bal Shevet Halevy. He will take over for the Torah giant as Rosh Yeshivas Zichron Meir and stand at the helm of the beis din established by his father.

The announcement was made at the levaya by Eida Chareidis Gavaad HaGaon HaRav Yitzchok Tuvia Weiss Shlita.

Rav Chaim Meir is expected to enter the large shoes of his late father, leading the yeshiva, giving the shiurim and running the beis din. This includes the annual Shabbos HaGadol and Shabbos Shuva drashos.

On the night of the first day of Pesach he was at the amud reciting Hallel as his father’s neshama was leaving the world. After maariv he was notified of the great loss. Nevertheless he conducted the Seder in the usual fashion, at the home of his son Rav Avraham Eliyahu. During the Seder he did not display any unusual behavior or signs of aveilus. Near the end of the Seder however he did not begin dancing when reciting חסל סידור פסח in line with his minhag, stating we cannot dance at present. He recited Kaddish at shachris and mincha.