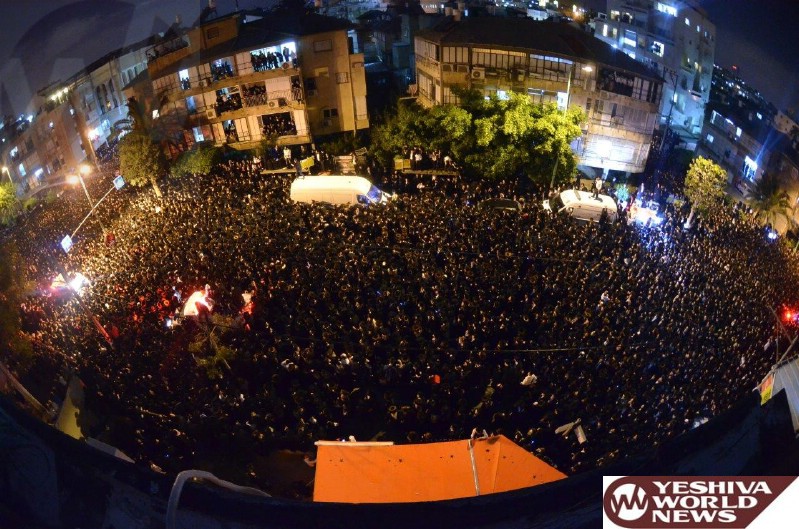 B’chasdei Hashem Yisrael Meir ben Raizel was taken off the mechanical respirator and breathing on his own. He sustained a serious head injury from a fall. Doctors describe his condition as “stable but still life-threatening”.