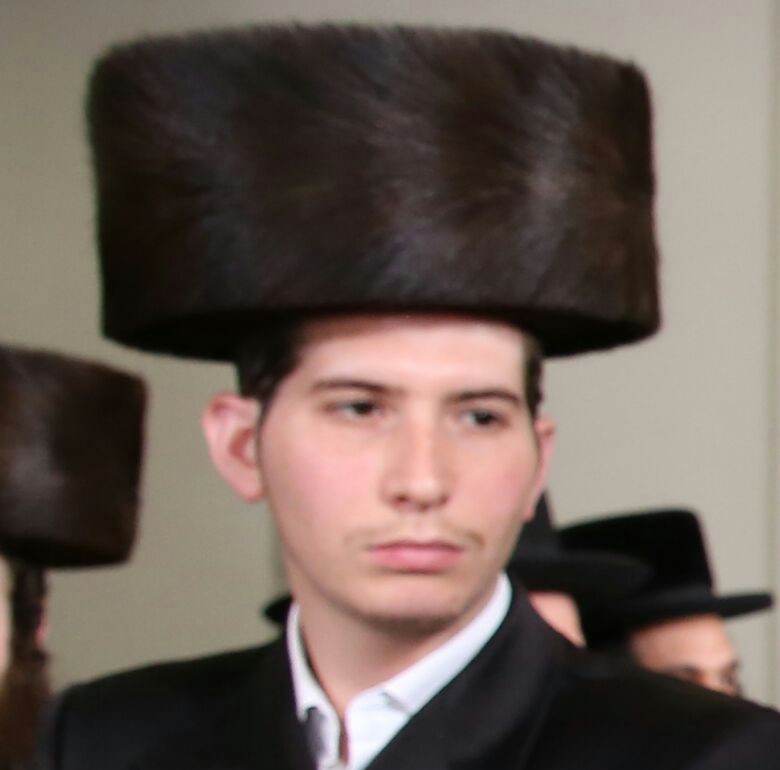 MK (Yahadut Hatorah) Uri Maklev announced that the tragedy that occurred during the levaya of HaGaon HaRav Shmuel Halevy Wosner ZT”L, the death of an avreich and the seriously injuries caused to others cannot be permitted to pass without learning the lessons to prevent a reoccurrence.

Avreich R’ Mordechai Gerber z”l was died after being stampeded at the levaya. A number of others were injured, some still in serious and grave condition.

Maklev told Galei Tzahal (Army Radio) that lessons must be learned from the tragedy to prevent recurrence in the future. He explained a levaya is a quiet somber event, yet here, when it became so crowded and the pushing and shoving began there was nothing to be done.

Maklev plans to start an organization to address these issues and to set regulations into place to prevent tragedies in the future.