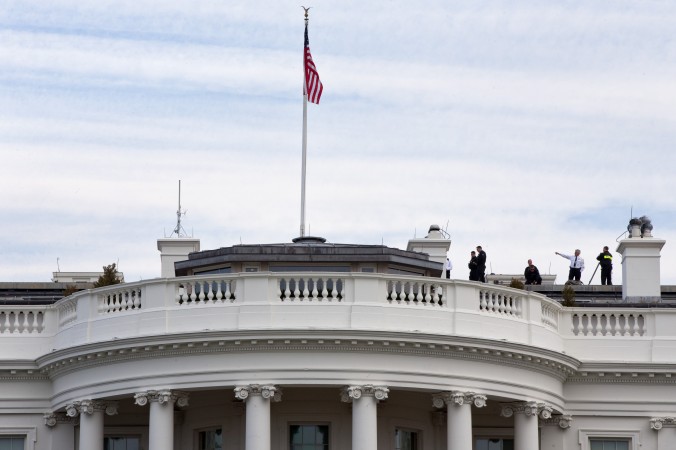 Russian hackers who were behind a breach at the State Department also hit sensitive parts of the White House computer system, a report on Tuesday said.

U.S. officials familiar with the investigation told CNN that hackers had access to non-public and real-time details on President Barack Obama’s schedule. U.S. officials said the information is quite sensitive and is highly valuable to foreign intelligence agencies.

Investigators think the hackers broke into the State Department and used it as a base to hack into the White House. One official told the news outlet that Russian hackers have “owned” the State Department’s computer network, noting they’ve been able to reenter the systems.

They also believe the intrusion at the White House started off with a phishing email launched from a State Department account that was taken over by Russian hackers, the report says.

Phishing refers to an attack that involves a victim receiving an email that appears to originate from an official institution like a government agency and then entices the victim to click on a link to a malicious website. Usually, for government officials, the hackers use more pointed methods that are referred to as “spear fishing.” The hackers “may go to great lengths to gather specific personal or institutional information in the hope of making the attack more believable and increasing the likelihood of its success,” says Indiana University’s Knowledge Base.

“So many times, the Chinese and others get access to our systems just by pretending to be someone else and then asking for access, and someone gives it to them,” Director of National Intelligence James Clapper said in January. He said in February that the “Russian cyberthreat is more severe than we have previously assessed.”

CNN’s report on the White House and State Department hacking come after former Secretary of State Hillary Clinton, a 2016 presidential hopeful, was criticized for using a private email account to conduct government business. However, as CNN notes, the Russian security breach appears to have occurred after Clinton left office.