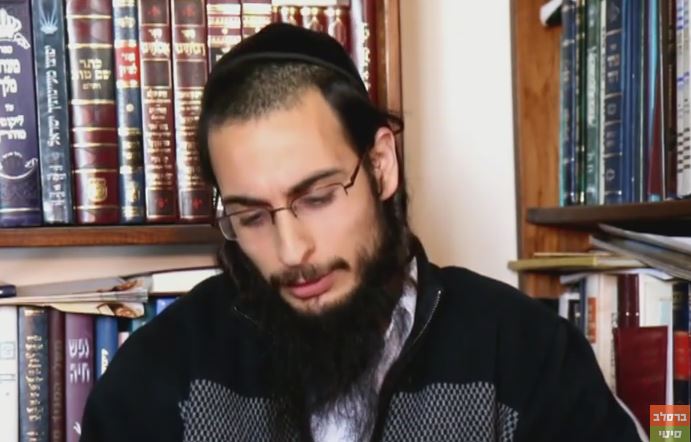 Five-year-old Beit El resident Binayahu Shukrin z”l was run over by a bus and killed in his home community earlier this week. Hundreds of people attended the levaya to give the family a chizuk. The day before Binayahu was killed, his mother gave birth to another boy, Binayahu’s third sibling. Mrs. Shukrin arrived at the levaya in an ambulance from the hospital.

Police traffic investigators have determined the small child was riding a scooter and apparently entered the street without realizing as the bus passed. He was pronounced dead on the scene after paramedics determined there was nothing to be done.

The father, Maoz, and the mothers, Natali, are both affiliated with Breslov and were close to the Tzaddik of Yavniel ZT”L. The explain their emunah in HKBH is unshakable, and Mr. Shukrin has released a video to give a chizuk to Am Yisrael during this most difficult time for his family.