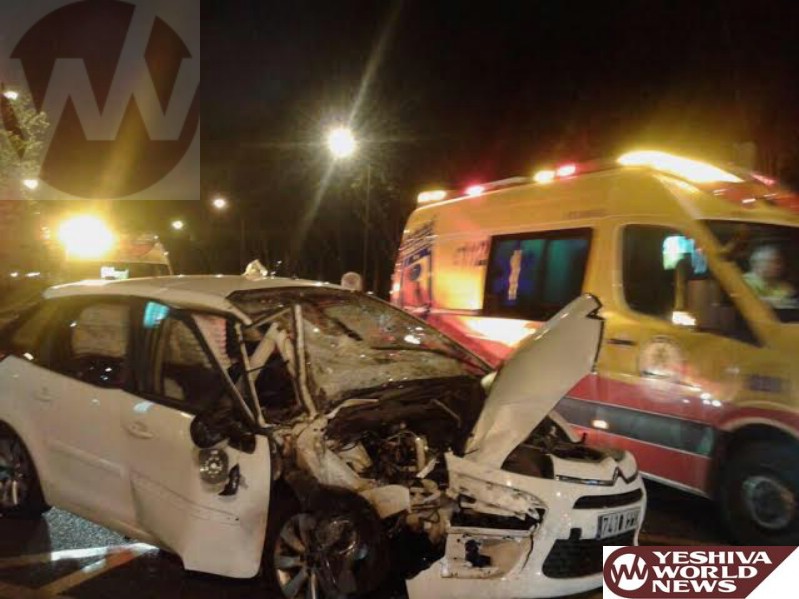 In israeli woman was R”L killed, and three others injured in a serious accident in Mexico. According to information released by the Israeli Foreign Ministry, the crash happened on Sunday night on a road leading from Playa del Carmen to Cancun in the state of Quintana Roo.

The families have been notified, but are requesting that the Foreign Ministry do not release further details.

The staff at the Israeli Embassy in Mexico were working to bring the body of the victim back to Israel for burial, and assisting those injured with treatment locally.