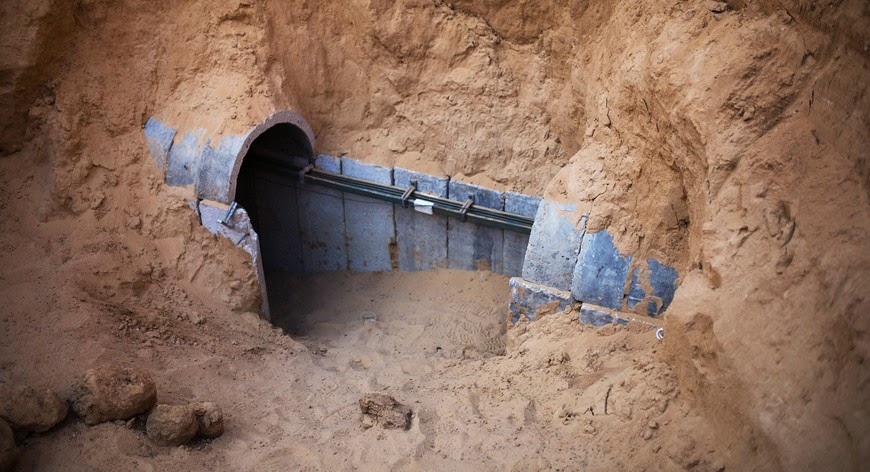 As Israel struggles to establish a new government, its neighbor Hamas is busy working to reconstruct its vast terrorist tunnel infrastructure. Hamas has reportedly enlisted 1,000 members to work on the project in preparation for the next round of warfare with Israel. Israeli security experts report they believe Hamas is working to build at least thirty tunnels, tunnels that were destroyed in the summer of 2014 during Operation Protective Edge. They add these new tunnels will be in a different route that those destroyed and they will not come as close to southern Israel communities.

The IDF is not making an effort to hide the disagreement among the experts as how to best deal with the Hamas effort. Homefront Commander Major-General Sami Turgeman is making preparations to destroy tunnels that approach Israeli territory. This may compel a limited entry of ground forces into Gaza to destroy tunnels and then immediately withdraw.

Other members of the General Staff are opposed to this plan, explaining any entry of ground forces into Gaza, even for a limited time, will result in renewed warfare. They insist another plan must be implemented.