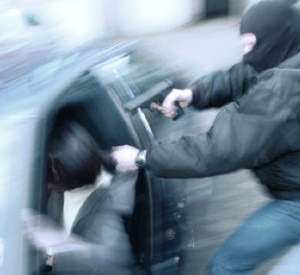 At about 1 AM on the morning of Thursday, 18 Iyar, a female Jewish driver was attacked near Parsa Junction in the Talmonim areas of the Binyamin Regional Council in Shomron.

Arabs drove near the Jewish drier and staged an accident. The Arab driver got out of his vehicle and then tried to violently pull the Jewish women out of her car. After pulling her out, two Arab males got in the vehicle and drove off.

Police are investigating. B’chasdei Hashem she was not physically injured.