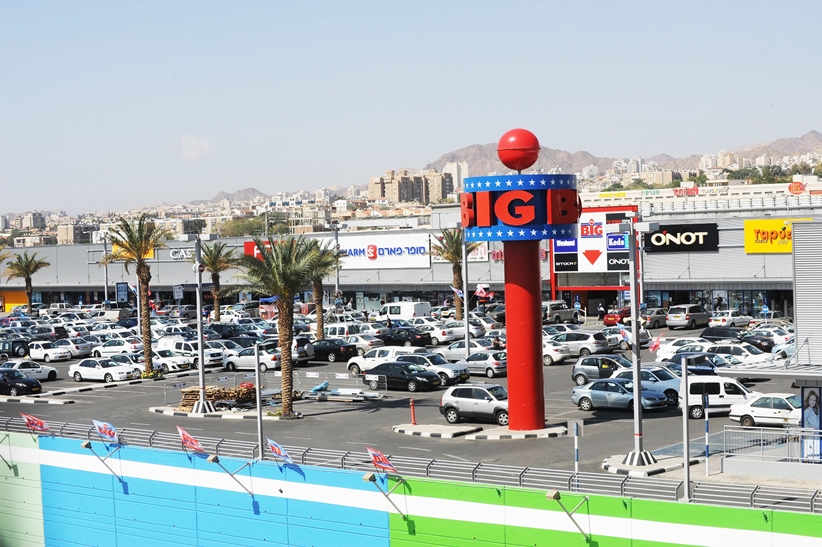 A meeting was held in Los Angeles between the Pittsburg Rebbe Shlita and the Naftali brothers, the latter being the owners of the Big Center malls around Israel. The rebbe was told they are reevaluating the operations of stores in the company’s malls in light of the announced chareidi boycott of the centers nationwide. This was prompted by the decision that stores in the Ashdod mall will be operating on Shabbos despite objections from rabbonim and admorim.

The meeting was held late Thursday night, the eve of 19 Iyar at the rebbe’s location in Los Angeles. The Rebbe became aware the brothers were also visiting Los Angeles and he requested to meet with them. The rebbe is a resident of Ashdod and was visiting in LA. The rebbe reportedly spoke about the alarming Chilul Shabbos in Ashdod during the 90 minute meeting.

The owners of the malls explained they are not supportive of the Chilul Shabbos.

Rabbonim of the Vaad L’Maan Shabbos explain that while reports from Los Angeles are positive, the order to shut down on Shabbos has not been given, adding this Shabbos unfortunately was accompanied by Chilul Shabbos as was the case last week.

Vaad rabbonim are still trying to meet with Ashdod Mayor Dr. Yechiel Lasri towards compelling him to enforce the law and shut down stores operating on Shabbos.