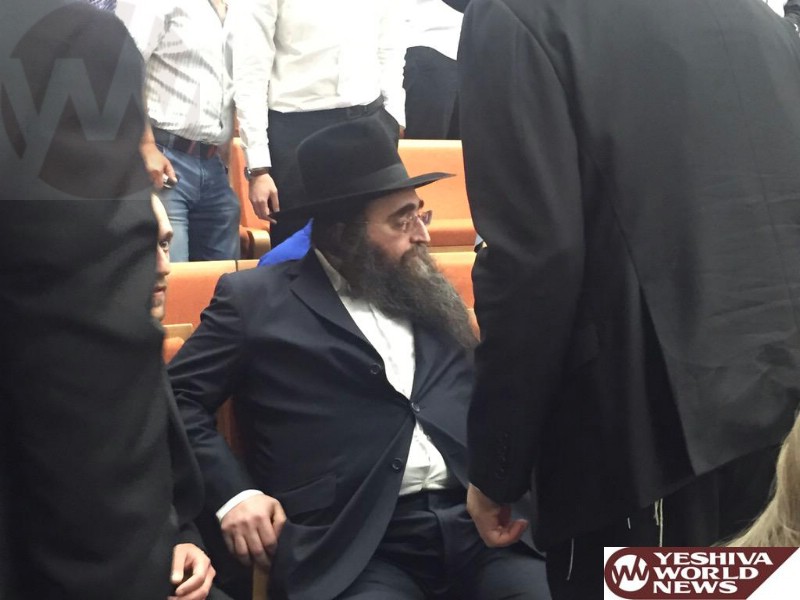 Tel Aviv District Court Judge Oded Mudrick on Tuesday morning 23 Iyar sentenced Rabbi Yoshiyahu Pinto. Pinto was convicted of bribery and obstruction of justice. He agreed to become a state witness and reached a plea agreement with the prosecution.

The court acknowledged the rabbi’s medical issues and illnesses, as well as the rabbi’s willingness to cooperate with the state prosecutor in the case. As such, the rabbi was sentenced to one year imprisonment and a 1 million NIS fine. The court agreed to a request from defense attorneys to permit an appeal within 10 days.

The court apparently weighed the rabbi’s serious medical condition heavily in the sentencing decision. However, the defense team requested delaying implementation of the sentence on the possibility an appeal might be filed. 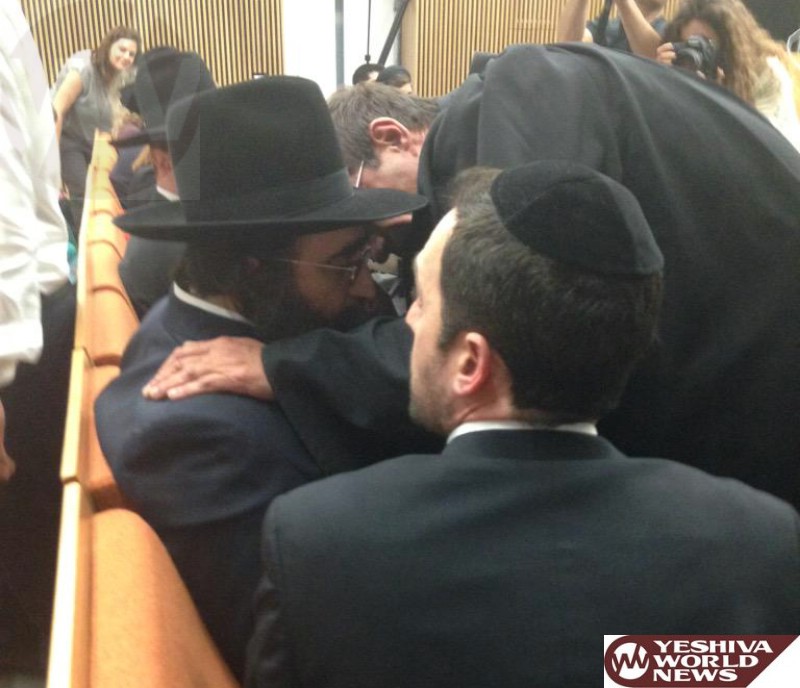