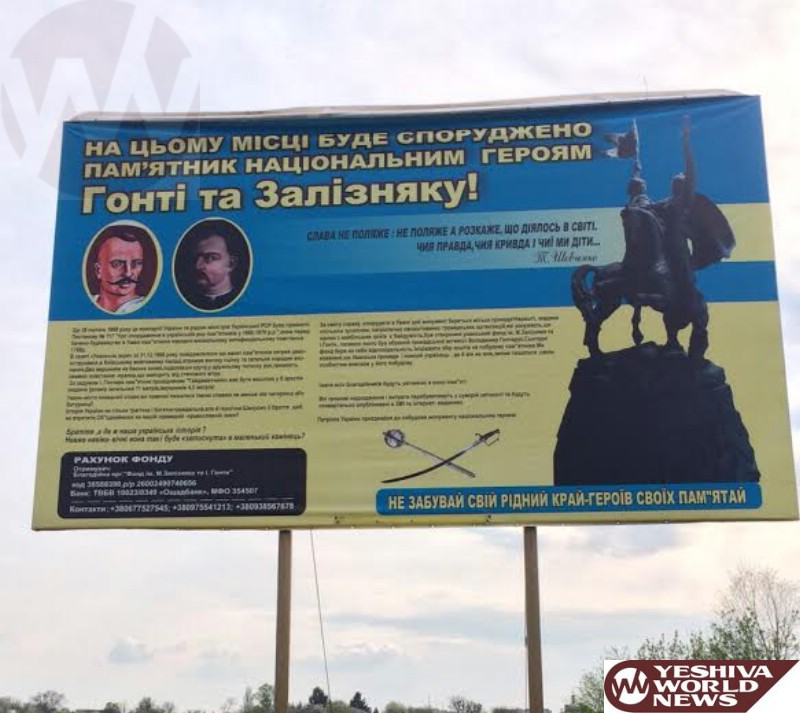 Tens of thousands of Yidden from around the world make their way to the tziyun of Rav Nachman ZT”L in Uman for Rosh Hashanah as well as Shavuos. In recent years the Breslov community has been compelled to deal with a fringe element that is working in Uman to increase its political clout with local officials on the backs of the frum tzibur. These individuals are related directly or indirectly to the Freedom party, a right-wing extremist party known for its racist and anti-Semitic views.

A number of years ago the mispallalim were compelled to relocate the Tashlich tefilla from the lake near the tziyun due to the large crucifix set in place at that location. The opponents also tried rallying support against the visitors, albeit without success since the Jewish visitors are welcome. The extremists have also filed numerous complaints of alleged law-breaking by the Jews with local police in the hope of creating friction between Jewish leaders and local officials. It appears this year is no exception and another provocative act is planned.

As is known, R’ Nachman’s tziyun is near the site of the burial of the 30,000 Jews of Uman who were murdered in Tammuz תקכ”ח. The opponents of the Jews in Uman are now building a monument to the “great national hero”, the leader of the Cossacks, Ivan Contra YM”S.

HaRav HaChossid Reb Tzvi Levinger, a resident of the Uman kehilla reports “Breslov chassidim, many descendants of those murdered Al Kiddush Hashem, are horrified to learn of the construction of the monument of the murderer opposite their place of burial. They are concerned over provocative acts, including vandalizing the new monument and then pointing a finger of blame at chassidim. We have sent a letter to local officials including the mayor and district leaders to stop the project before such an incident occurs chas v’sholom”. 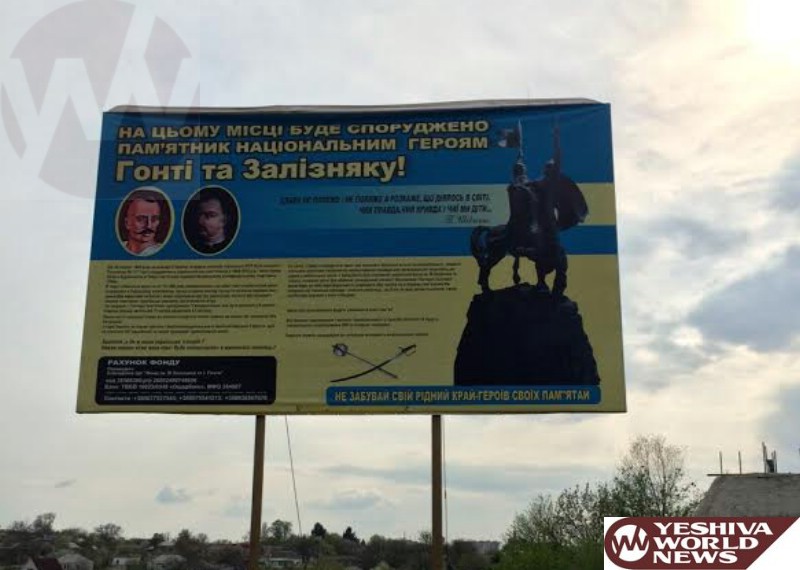 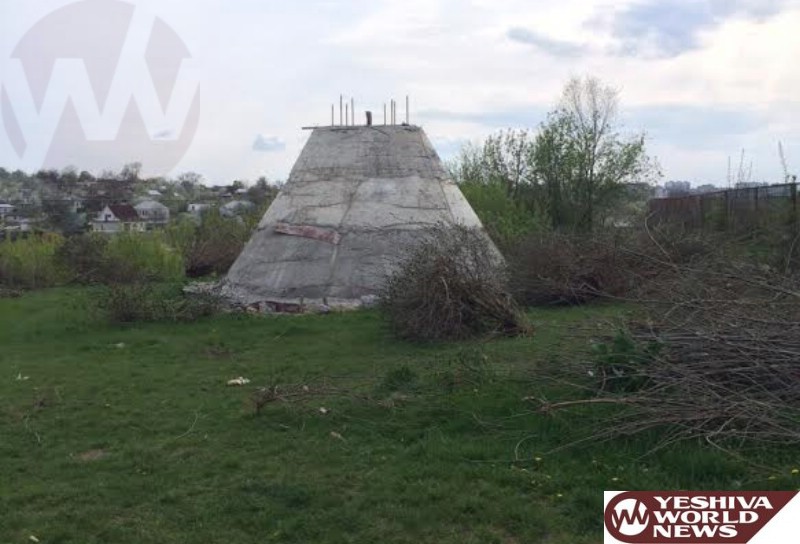