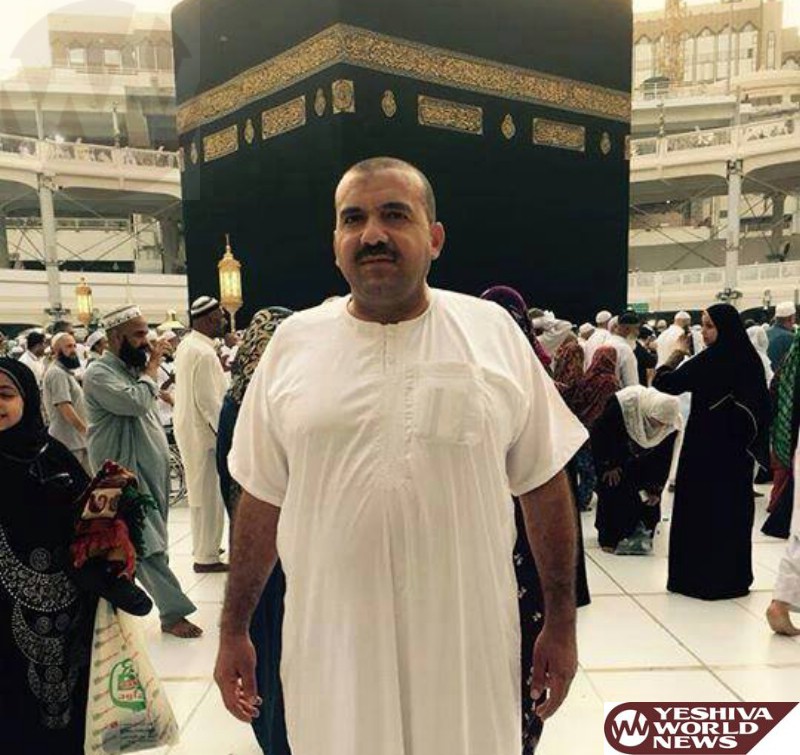 The terrorist responsible for the latest vehicular terror attack in the capital on Wednesday, 2 Sivan has been released.

The terrorist, Amran Abu-Dahim, 41, was a resident of the Jabil Mukhaber neighborhood of the capital. He was shot and killed immediately after ramming his vehicle into policepersons in the Har HaZeisim area of the capital.

A policeman and policewoman sustained light and moderate injuries.