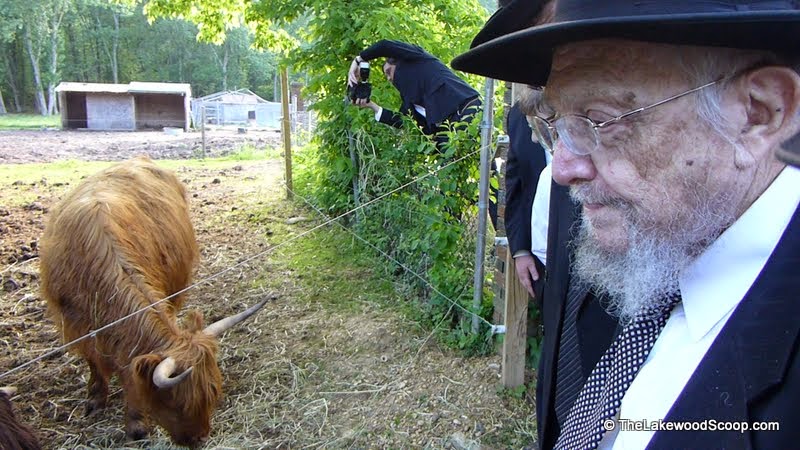 Rav Feinstein, who made the special trip from New York to see the rare calf, was visibly impressed with the finding, though refrained from stating his opinion as to the status and possibility of the cow actually being an eligible candidate for the Parah Adumah – a Red Heifer.

The cow is owned by Herb Celler, a local Jewish businessman and strong supporter of several local charities.

Celler says since the report of this cow emerged, the cow has gained international attention, and has attracted approximately 30,000 visitors from around the tri-state area and beyond. 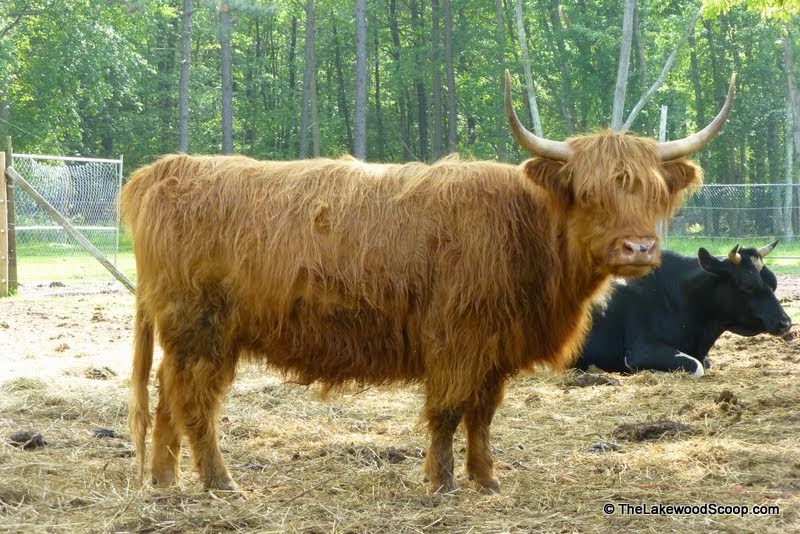 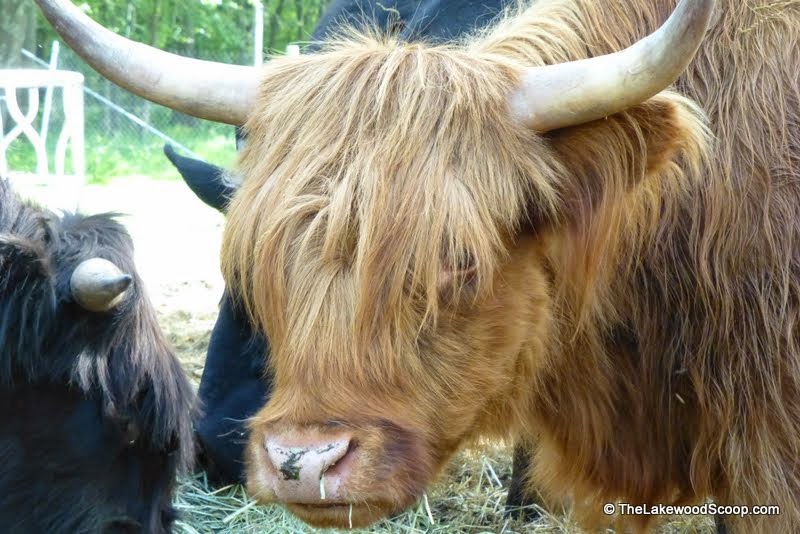 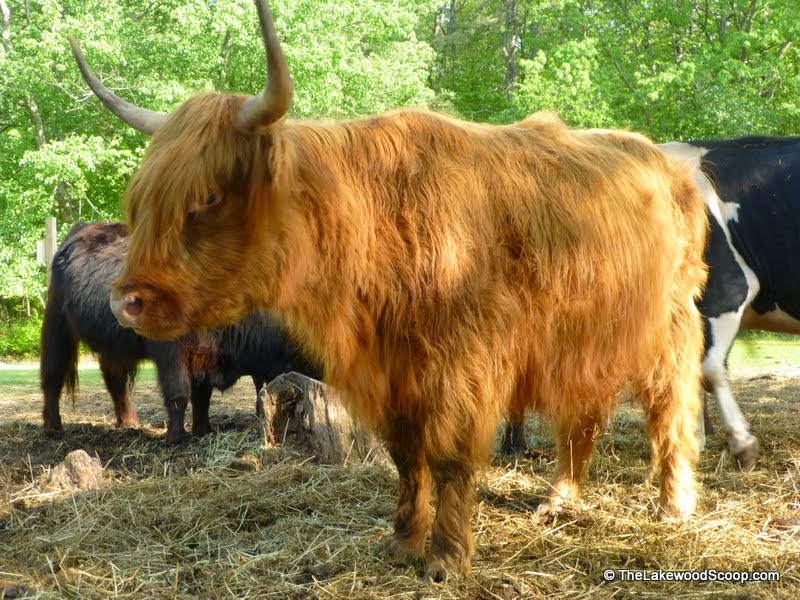 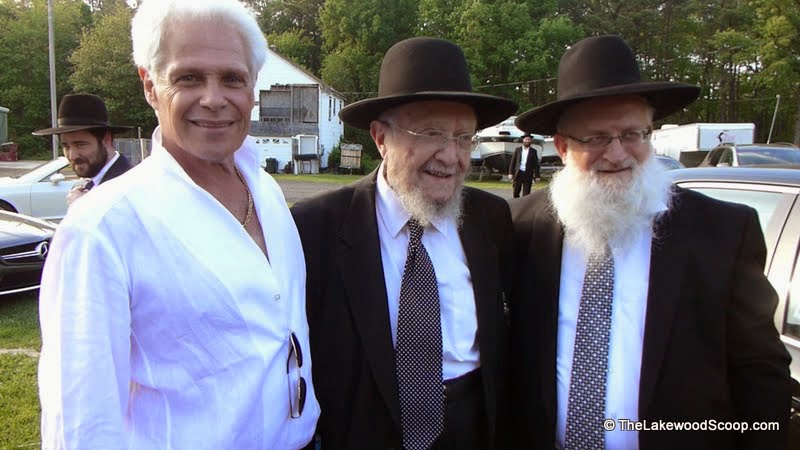 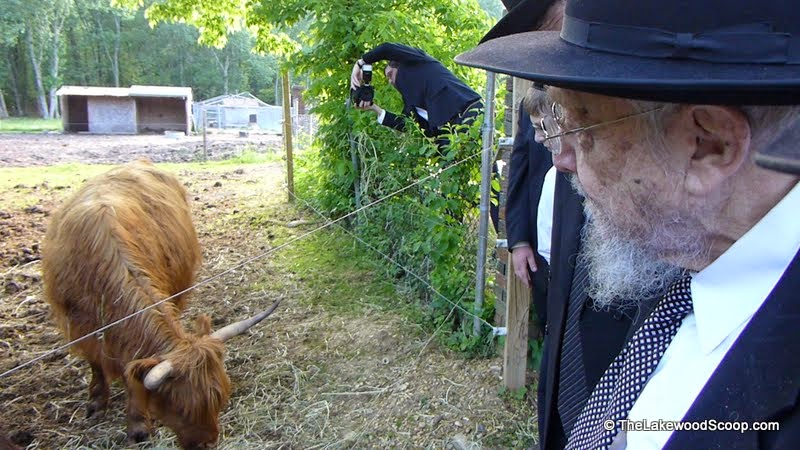 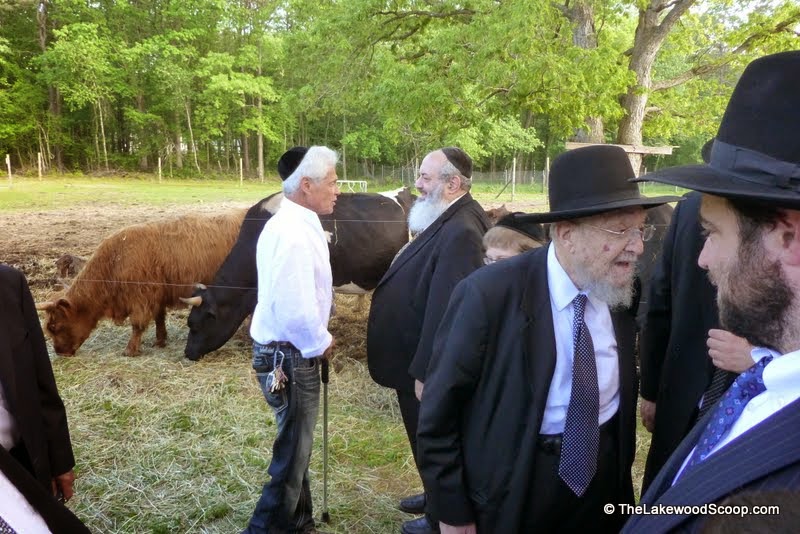 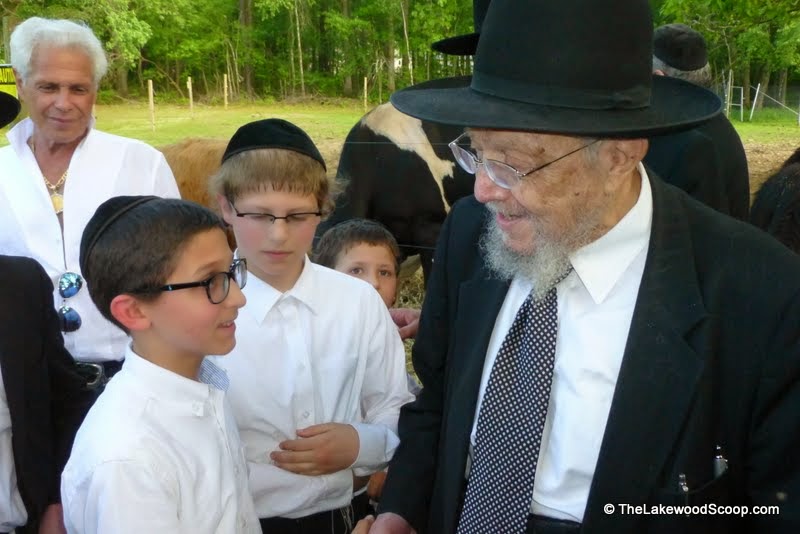