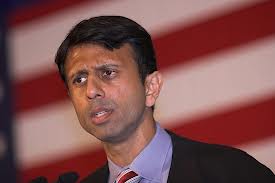 Louisiana Gov. Bobby Jindal, a possible GOP presidential candidate, will make a “major announcement” on the 2016 race on June 24 in New Orleans.

Jindal had announced a campaign exploratory committee on May 18.

Jindal, the country’s first elected Indian-American governor, has repeatedly said he would announce his decision about a White House bid after the state legislative session ends June 11.

A Catholic convert raised by Hindu parents, Jindal has focused largely on courting evangelical Christians and the conservative wing of the Republican Party.