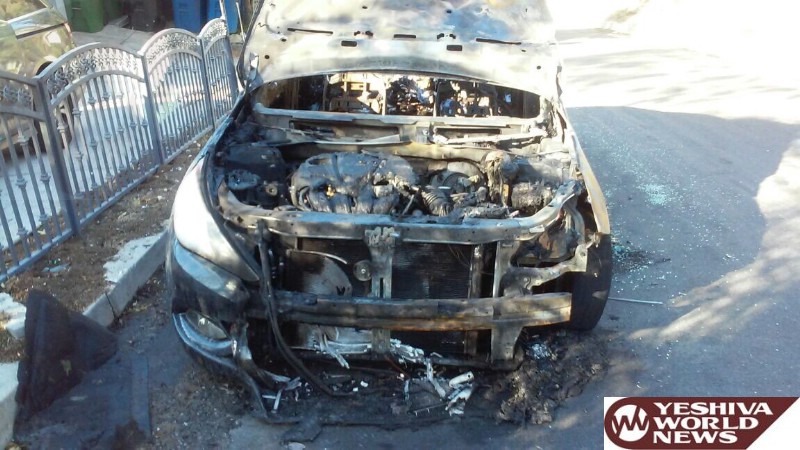 The vehicle belonging to Rabbi Sholom Rodal of Chabad of Mt. Olympus was torched along with religious items inside.

The LAPD says the incident happened at around 2:00AM, June 24.

It was parked outside of the Rodal home on a residential street in Laurel Canyon where the home, which also serves as a synagogue, is located. Rodal said prayer books and tefillin that were in the car were destroyed, but he said nothing was stolen from the vehicle.

“At about two in the morning we heard loud noises and explosions…[they] torched our car,” which was parked in the street, Laurelmont Drive, Rodal told the Journal on Wednesday. The rabbi’s family was at home at the time.

Lt. Alex Vargas of the Los Angeles Police Department Hollywood Division said Wednesday that police were conducting an investigation into the incident, which did not cause any injuries. As of Wednesday afternoon, no arrests had been made.

Rodal said he did not know whether the perpetrators intentionally targeted his car, or if they did so randomly. Security cameras recorded the incident but did not clearly identify the people responsible. 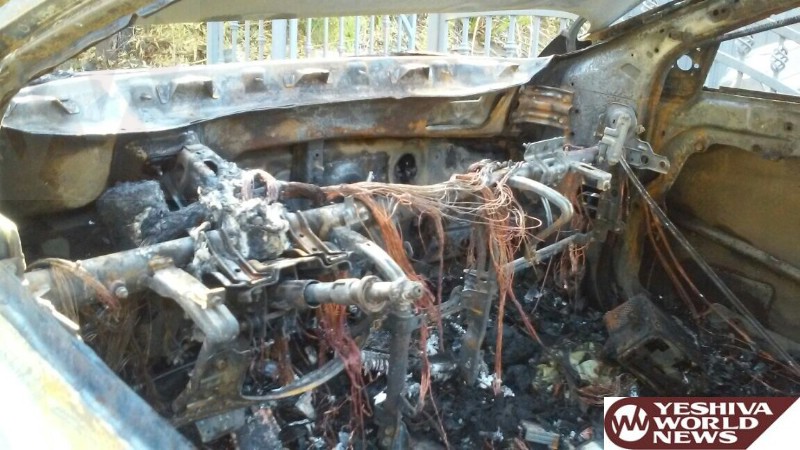