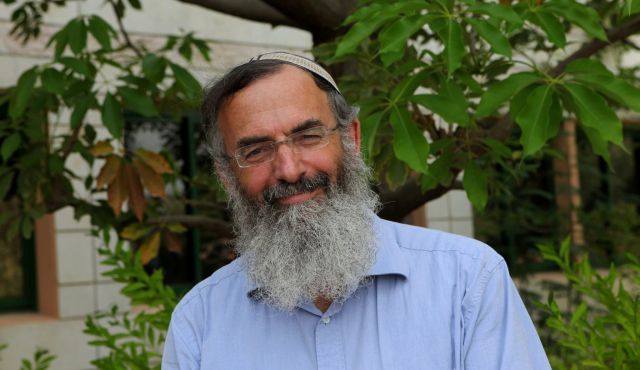 Minister of Religious Services David Azoulai accused the Tzohar Rabbonim organization of earning significant sums of money but failing to report the income. Speaking with journalist Yehuda Schlesinger in “Yisrael Hashavua”, Azoulai stated “I have no problem with the organization’s activities but it earns money which is not reported. If the organization wishes to register and marry people, fine, but what about the money it charges for these services, a lot of money”.

He explains when a couple registers to get married with the Chief Rabbinate it pays a fee and that money goes to the local religious council. However, concerning Tzohar, no one really knows what happens to the money. “No one receives a reckoning and I view this in a most serious light. This cannot be permitted”.

He feels the organization views itself as a replacement for the Chief Rabbinate and it is not sufficiently in tune with the tzibur. “Tzohar feels the Chief Rabbinate is out of touch. After all, what does the public seek? Does the public expect that everyone is automatically accepted and registered without validating one’s Jewishness? Without checking it is not true to its responsibilities”.

Azoulai feels this is analogous to one visiting a physician and asking for a specific medication without expecting the physician to determine what is wrong with a patient. When one comes to the Rabbanut the rabbonim are responsible to determine the validity of one’s Jewishness.

He adds “I have yet to see the difference between Tzohar’s rabbonim and those of the Chief Rabbinate. One only needs to conduct a chupah in accordance with Halacha. One may address the event with a few personal words if one wishes, but the main point is to conduct the chupah properly. However, when one goes head-to-head with the Rabbanut and establishes an independent body we will all pay the price one day. I would have expected Tzohar Rabbonim to be more cooperative with the Chief Rabbis of Israel than it is”.