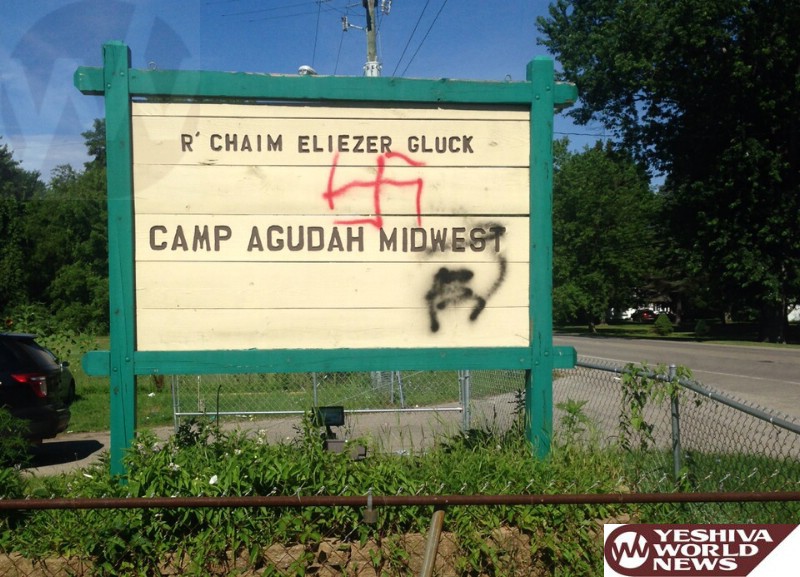 The following is a letter sent from the camp to the parents of the campers:

This morning in Camp Agudah Midwest, it was discovered that swastikas were painted on exterior areas of camp last night. The safety of our campers is our number one priority, and we want to let you know that your children are B”H safe.

Upon discovering the graffiti, camp management was immediately in touch with the police. Officers were dispatched to camp to investigate and met with our camp leadership. The graffiti was cleaned and there are currently no markings in camp.

Camp Agudah Midwest is working with local law enforcement to identify the men who perpetrated the crime. They are reviewing video surveillance footage as well as other evidence they gathered.

In addition to working with law enforcement officials, camp will be adding additional security measures above and beyond our normal security protocols. We have also hired a security guard to patrol camp throughout the night.

As we come to the end of Tisha B’Av, we daven to Hashem that this will be our last Tisha B’Av in galus, and we will see Mashiach B’meheira B’yameinu. 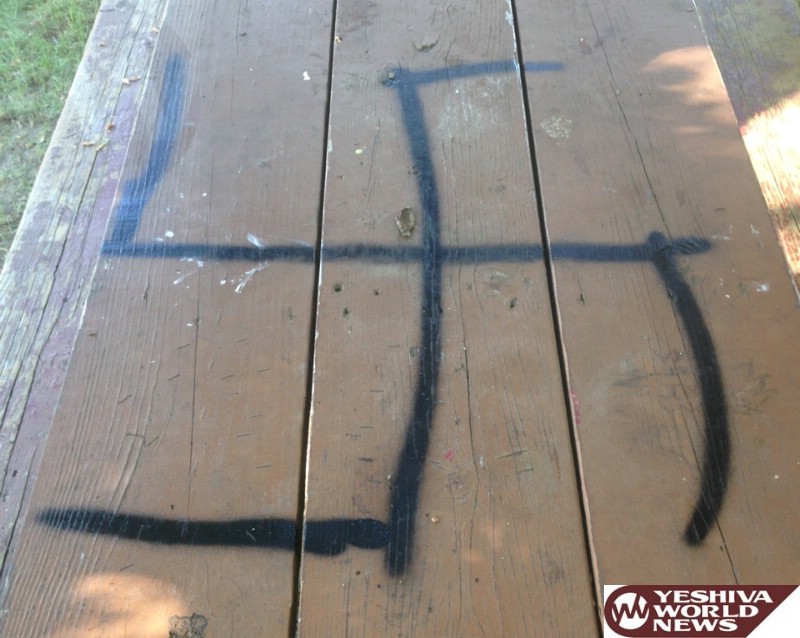 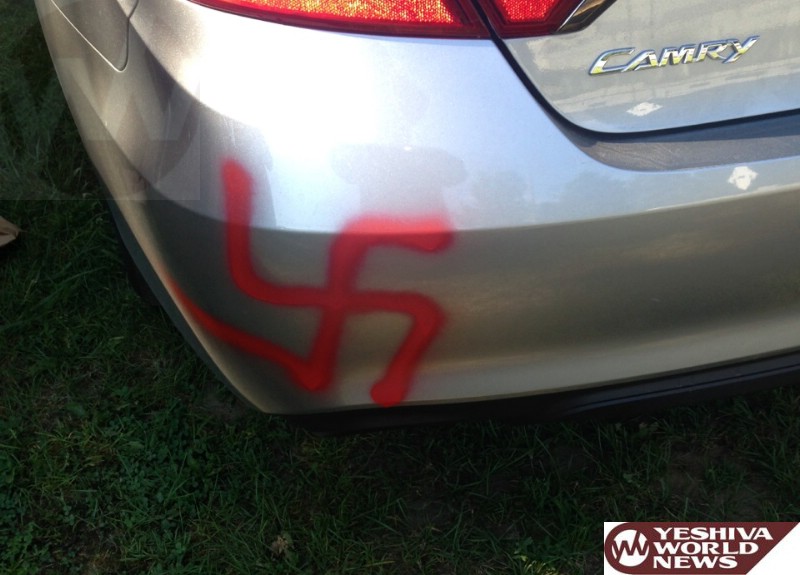 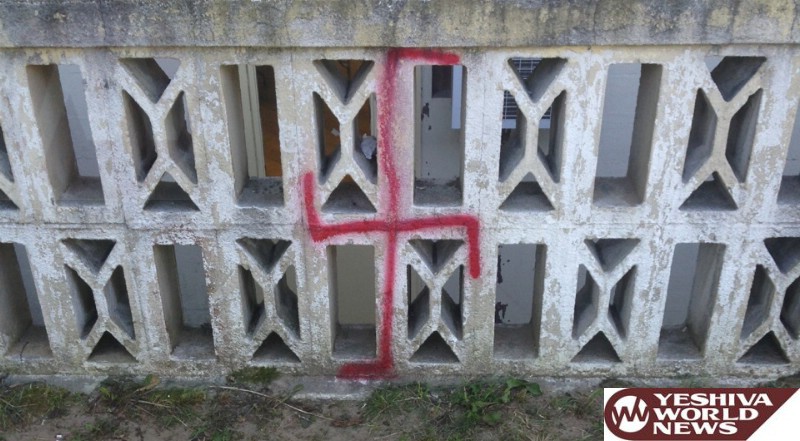