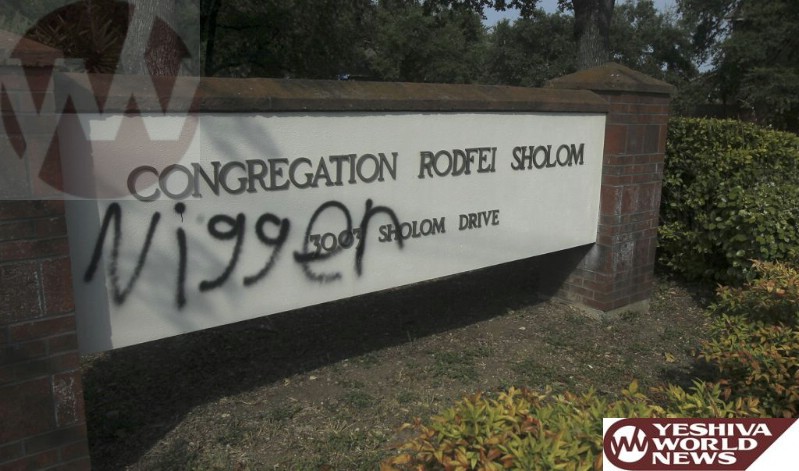 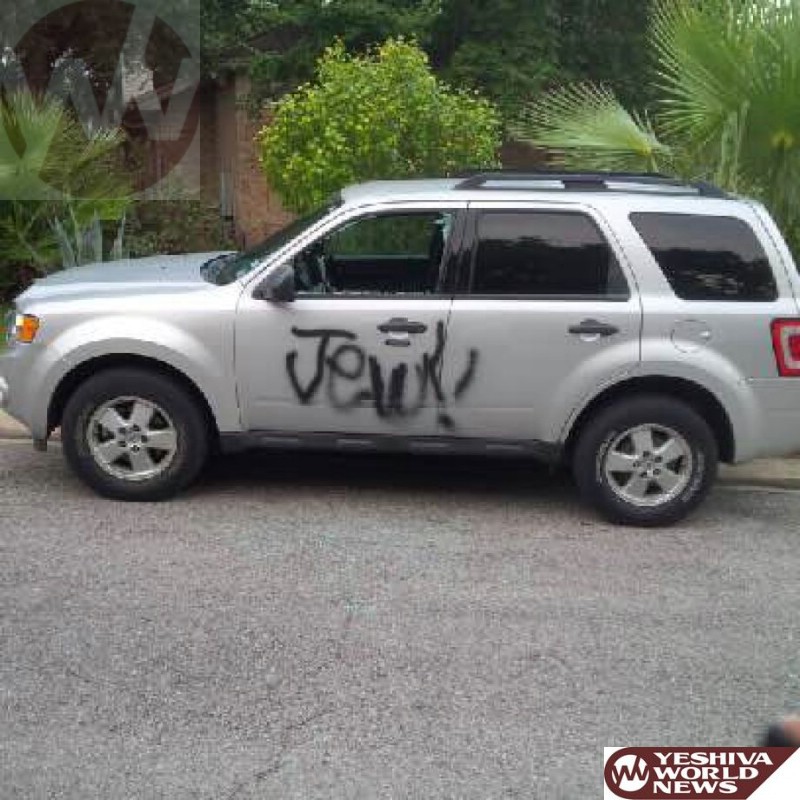 A Jewish community on the North Side woke to widespread anti-Semitic vandalism Wednesday morning that included spray-painted swastikas, “KKK” lettering and other hateful slurs.

The FBI has joined the San Antonio Police Department in its investigation into the rash of hateful graffiti that appeared on more than 30 homes, cars and other items in a Jewish neighborhood surrounding a synagogue on the Northwest Side.

The FBI contacted the Jewish Federation of San Antonio Wednesday after the agency learned about the vandalism affecting the Rodfei Sholom Congregation, located near Northwest Military Drive and Huebner Road, Special Agent Michelle Lee, an FBI spokeswoman, said. The agency worked with SAPD to “determine whether any violations of federal law occurred.”

“(We are) saddened and outraged,” said Howard Feinberg, a board member of the Rodfei Sholom Congregation, located near Northwest Military Drive and Huebner Road. “When we were finishing our morning prayers around 7 a.m., we became aware that in the neighborhood around our synagogue, there was a lot of graffiti of the anti-Semitic and racial nature.”

More than 30 cars and homes were tagged with hateful graffiti sometime overnight, according to the San Antonio Police Department.

An anti-Semitic crime has not been reported in San Antonio in the past two years, according to the Anti-Defamation League, a national group that tracks such incidents. 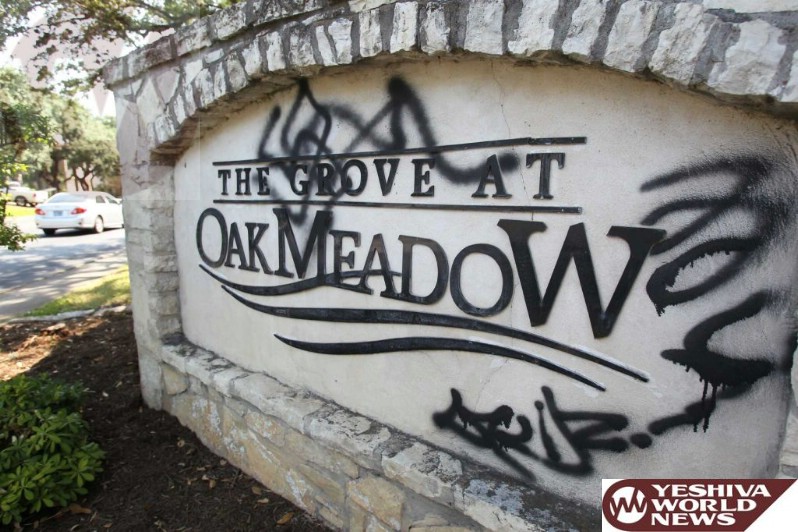 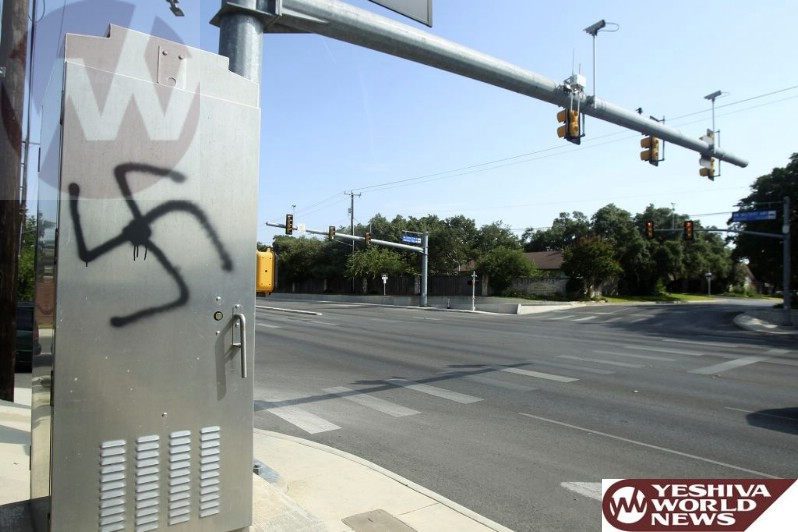