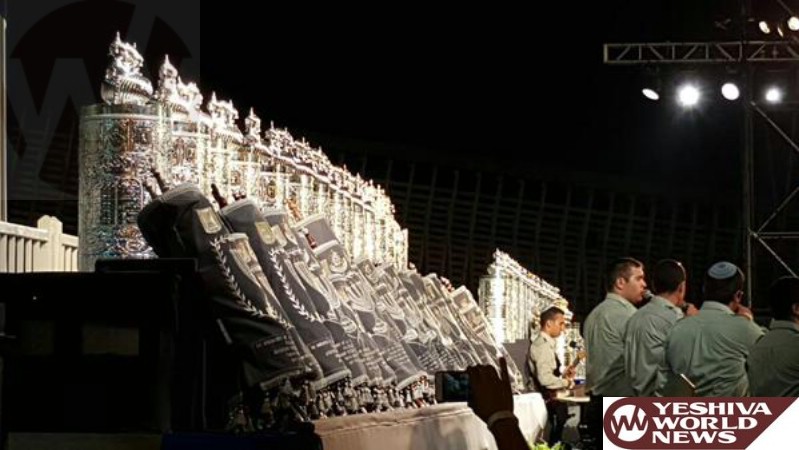 It was an amazing event, a hachnosas Sifrei Torah for 75 Seforim at the Kosel on Wednesday, 27 Menachem Av. As was reported earlier by YWN-ISRAEL, one of the Sifrei Torah was the one carried by former IDF Chief Rabbi Shlomo Goren Z”L when he liberated the Kosel from Jordanian occupation in 1967.

The additional Sifrei Torah were donated in memory of fallen IDF soldiers, those killed in Operation Protective Edge in the summer of 2014, the IDF counter-terrorism offensive in Gaza. 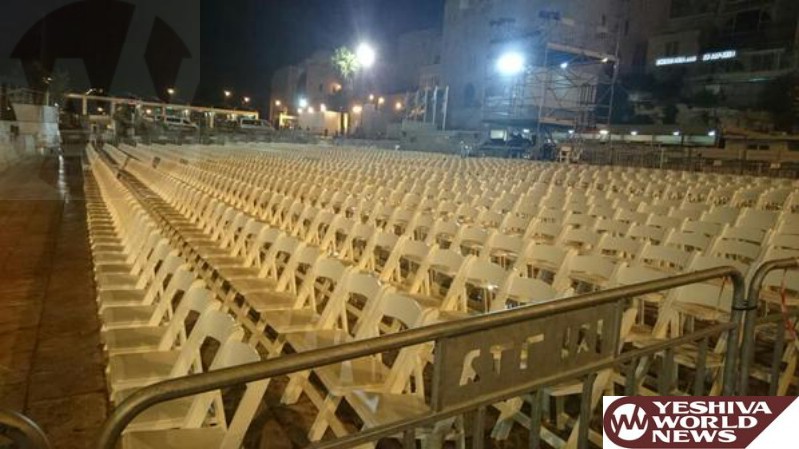 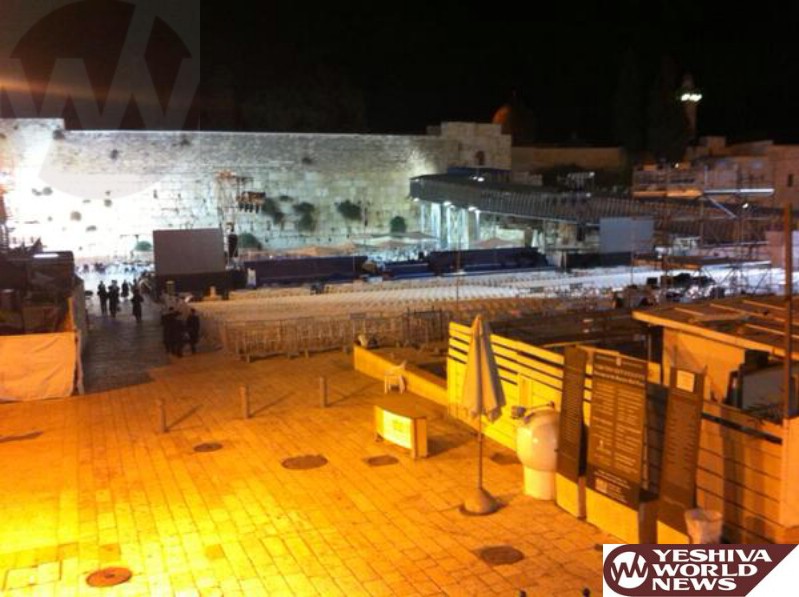 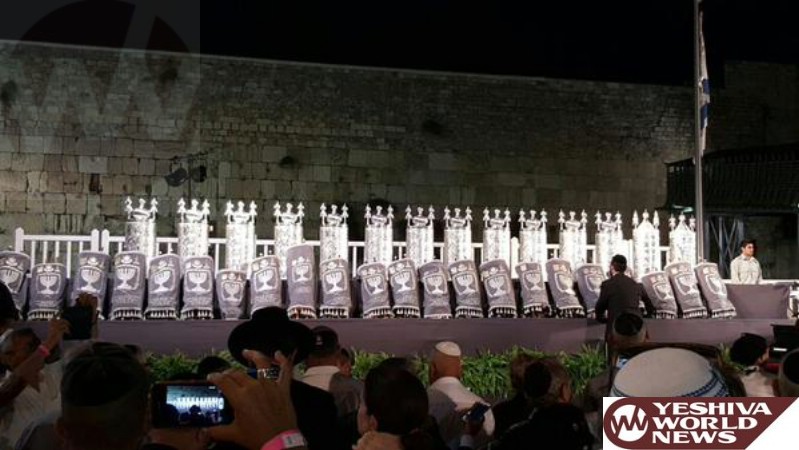 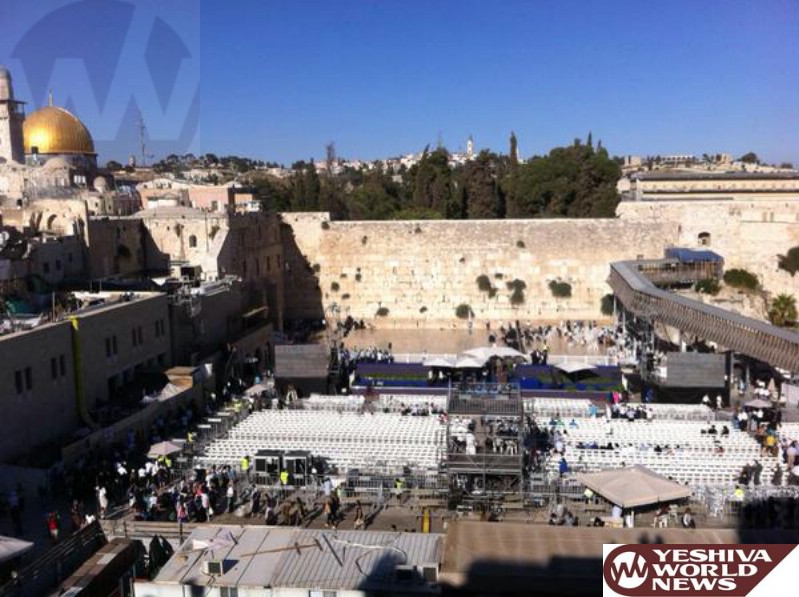 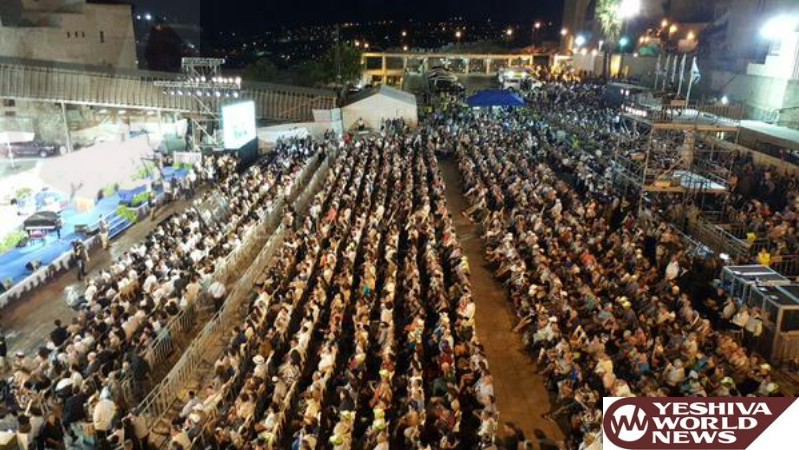