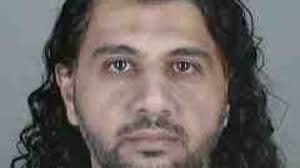 A federal grand jury has indicted a 44-year-old Buffalo-area man on charges that allege he attempted to support a foreign terrorist group.

Nagi was arrested July 29 at his home outside Buffalo. He’s being held without bail.

Prosecutors say Nagi traveled overseas to try to join IS and declared his allegiance to the militant organization online.

Officials say he went to Turkey twice in the past three years and had planned to travel there this month. Prosecutors say before one of the trips he purchased military combat items, including body armor, a hunting knife and night vision goggles.