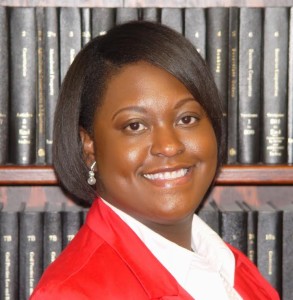 Thomas Mungeer, President of the New York State Troopers PBA, announced the endorsement of Amanda Ward, Candidate for Judge in the Town of Fallsburg. The PBA Board of Directors, which is made up of uniformed Troopers from around New York State, voted unanimously for the endorsement at a recent board meeting.

“I am absolutely honored and would like to thank the State Troopers PBA for their consideration”, said Amanda Ward who was grateful but caught off guard by the Union’s announcement.

Ward holds a Law Degree from Hofstra University and is an adjunct professor at SUNY Sullivan, where she teaches law. In addition, she is employed at The Center for Discovery as the Senior Director of Workforce Development, Diversity, and Training.
Ward serves on the Board of Directors of The Community Foundation of Orange and Sullivan County, is a Trustee of the Fallsburg Library, and is immediate past president of the Sullivan County N.A.A.C.P. She is also finishing up her term as Chairwomen of the Monticello Academy of Finance and is a former board member of the Girl Scouts Heart of the Hudson Board of Directors.

Amanda Ward is endorsed by the Republican, Conservative and Independence Parties of Sullivan County.