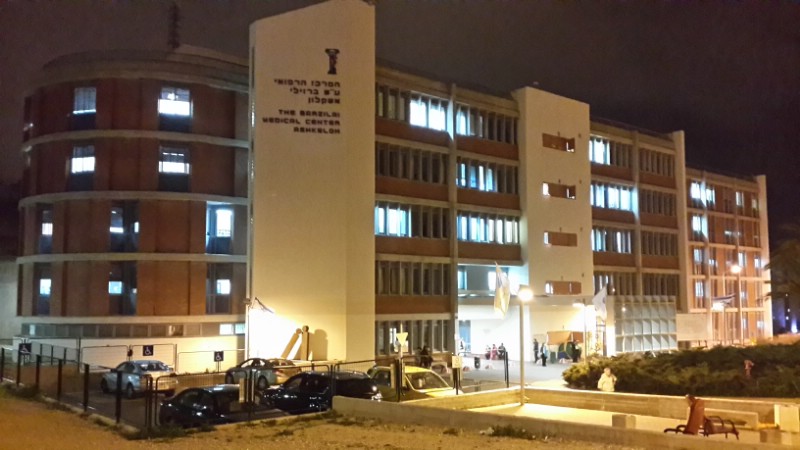 Police in the Ashkelon district on Wednesday evening 11 Elul at about 20:30 received a call for assistance, reporting a brawl between Jews and family members of former hunger-striker Muhmad Alaan, who remains in Barzilai Hospital. Police arrived on the hospital complex headed by Ashkelon Police Chief Shimon Portal. Police distanced the sides in an effort to restore order. Police arrested five persons for disturbing the peace.

Alaan, who was imprisoned in Israel in the past was in administrative custody when he launched his hunger strike which lasted almost two months. He was hospitalized when his condition deteriorated. As a result of petitions to the High Court of Justice on his behalf, the nation’s highest court suspended his administrative detention. When he regained consciousness he explained he would resume his hunger strike to the death if placed in custody again. He remains in the hospital to recuperate.