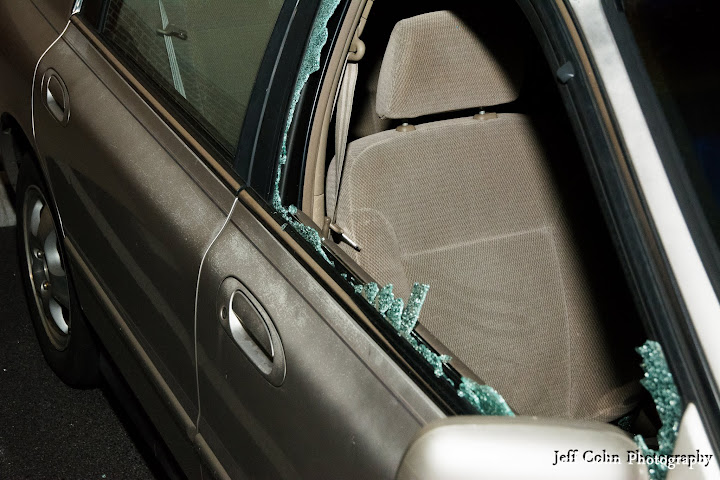 The Following photos are VIA BaltimoreJewishLife.com

Police were called  Monday evening about a rash of car break in the parking lot of Congregation Darchei Tzedek located at Seven Mile Lane rd.

The break ins occurred from 9 PM – 10 PM, which coinceded with a nightly learning session at the shul.

While the men were learning and davening, vandals came and broke car window and ransacked the contents of at least 7 vehicles.

Baltimore City Police took charge of the case and obtained information from the victims.

This comes at a time of high alert after the Jewish community has been plagued with incessant break ins, auto theft,  and carjackings.

Baltimore Shomrim has been noticing a higher call volume and have been on high alert to respond quickly when called.

They urge the community to first call 911 and then call Baltimore Shomrim.

Anyone with information on this crime should contact Baltimore City Police. 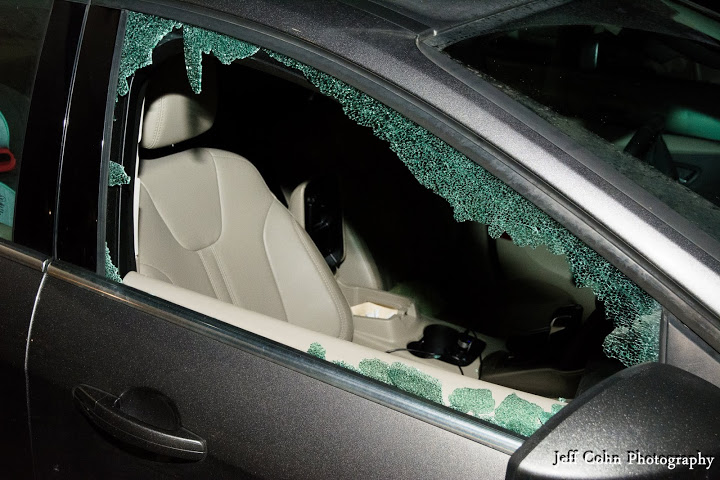 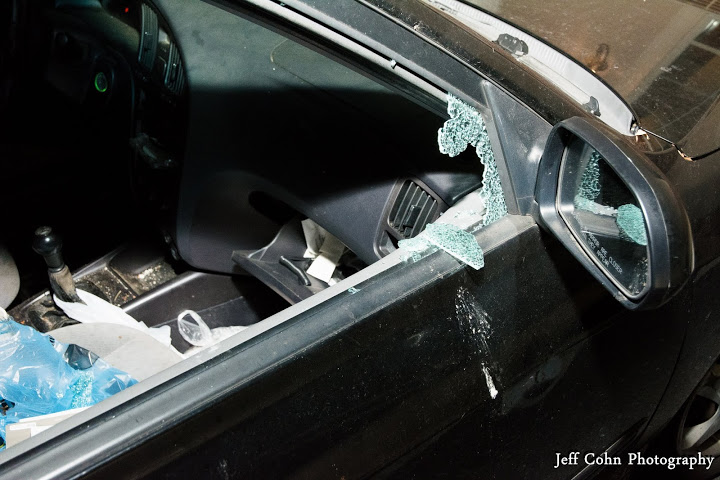 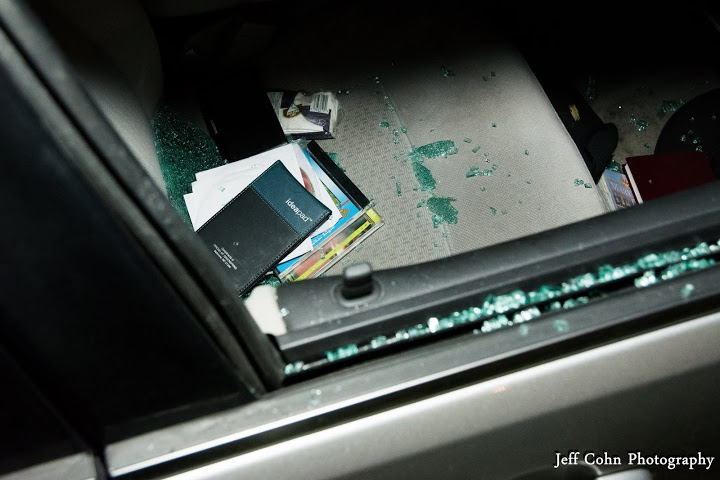 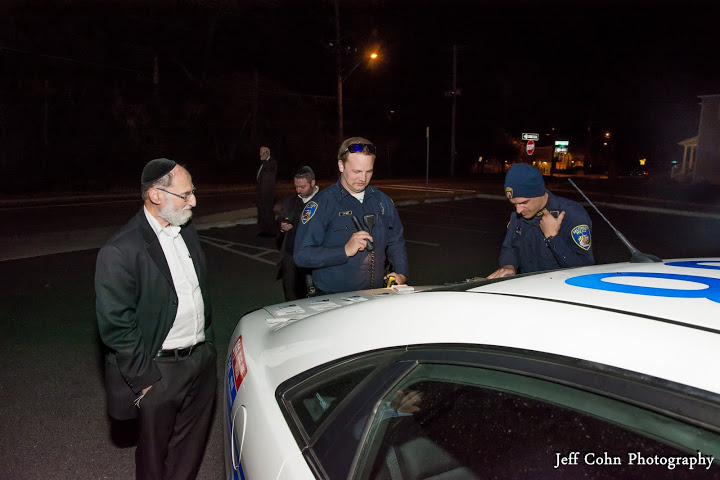 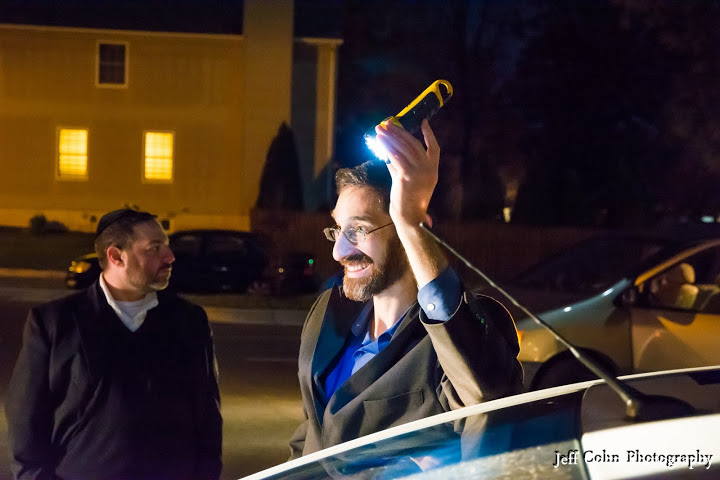 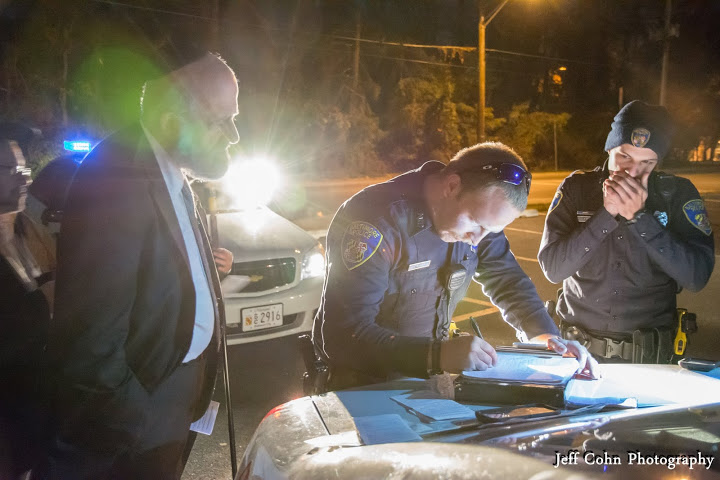 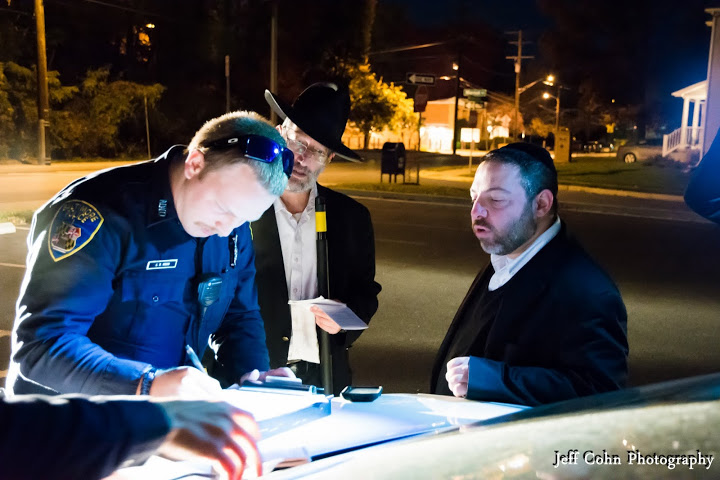 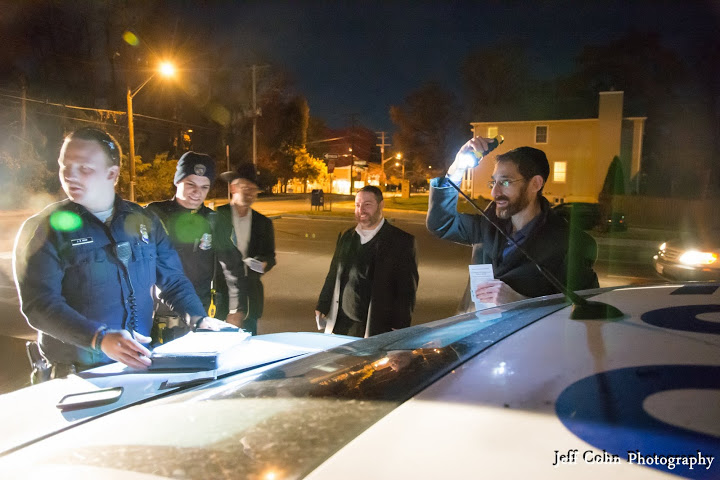