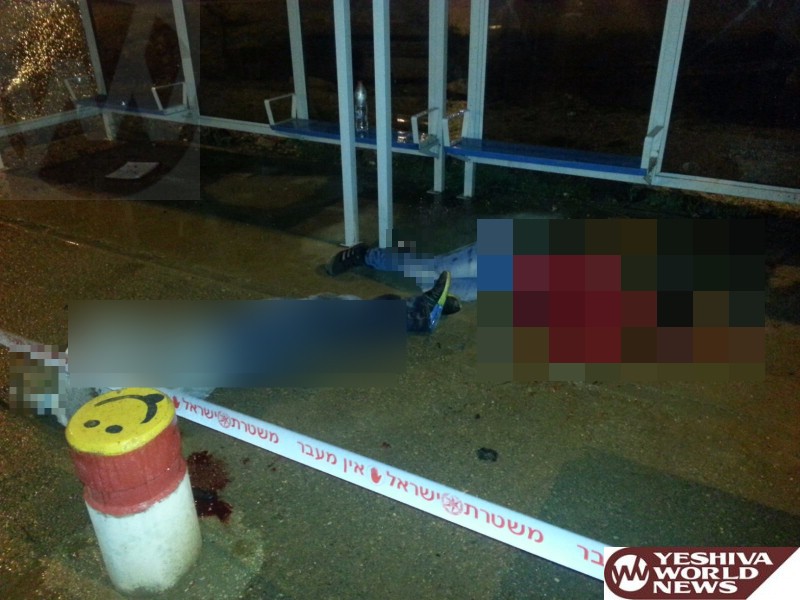 18:26: Preliminary reports of a terrorist attack in Gush Etzion a short time ago. One person is being treated at Gush Junction. More to follow.

18:29: Two terrorists have been neutralized in a stabbing attack at Gush Junction, an extremely busy area at this time during evening rush hour.

18:31: One person is being transported from the scene with stab wound(s) to his upper body. His condition is reportedly moderate.

One terrorist was killed and the second neutralized.

18:35: MDA reports the 19-year-old victim is being transported to the trauma unit of Shaare Zedek Medical Center in Jerusalem in moderate condition with a stab wound to his upper body.

MDA adds that two terrorists were wounded at the scene. Other sources confirming both terrorist have died of their wounded and their bodies remain on the scene.

18:48: Head of the Gush Etzion Regional Council Davidi Perl arrives at the scene of the attack and explains “We will continue living here”, making it clear that terror attack will not succeed in driving away the residents.

Perl also expresses his gratitude to IDF soldiers who place themselves on the front line to keep residents safe. 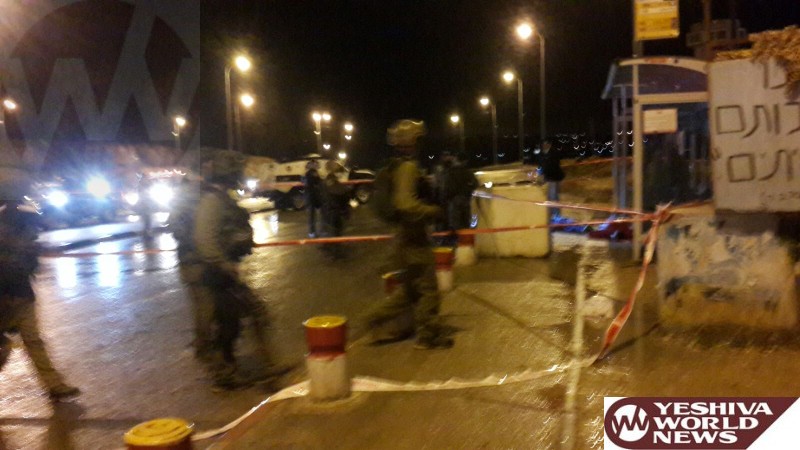 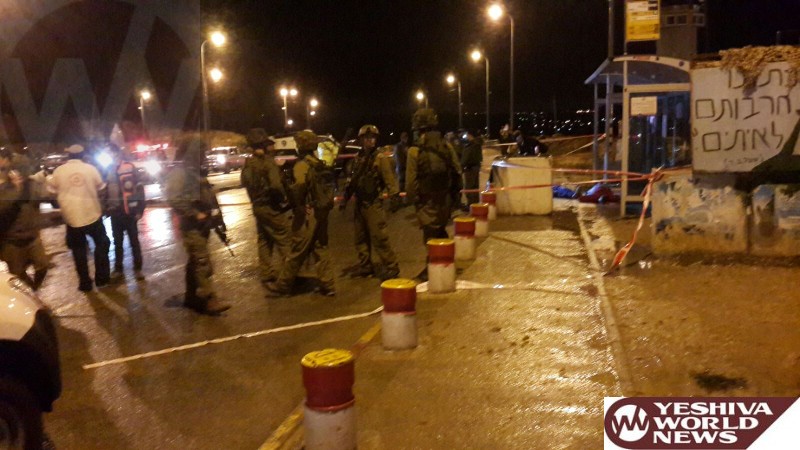 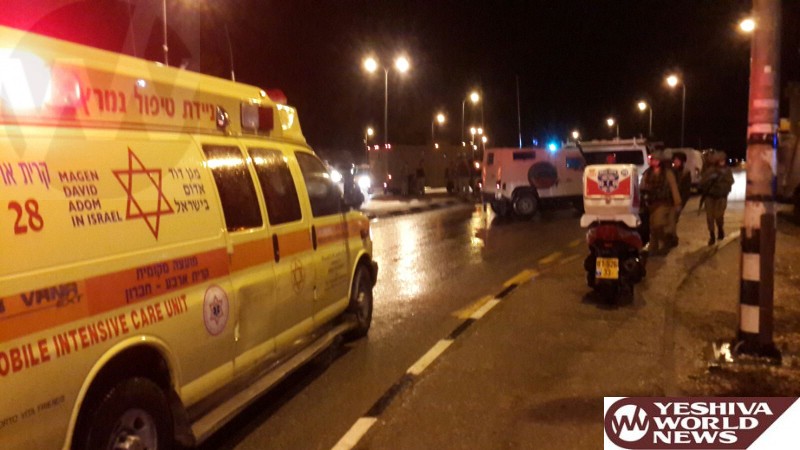 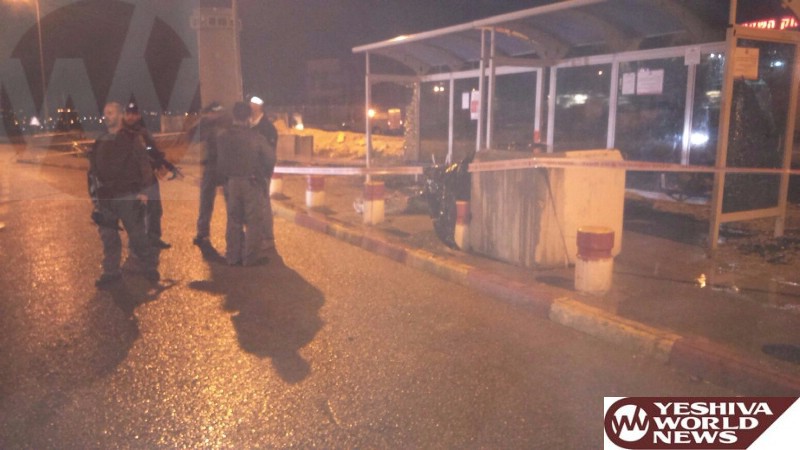