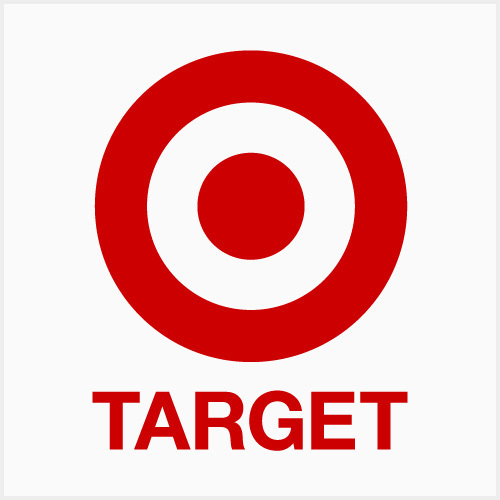 Target plans to close 13 stores nationwide, including one in New Ulm and two others in Milwaukee and Superior, Wisconsin.

The Minneapolis-based retailer says a decision to close a store usually follows several years of decreasing profitability. The retail giant plans to close the stores on Jan. 30, 2016.

Target was hurt by a massive credit-card breach before Christmas 2013 that sent shoppers temporarily fleeing. The company also botched a major expansion into Canada and pulled the plug on that earlier this year.

Layoffs in 2015 included 2,500 jobs, or about one-fifth of the workers in the company’s corporate offices in Minneapolis and Brooklyn Park.