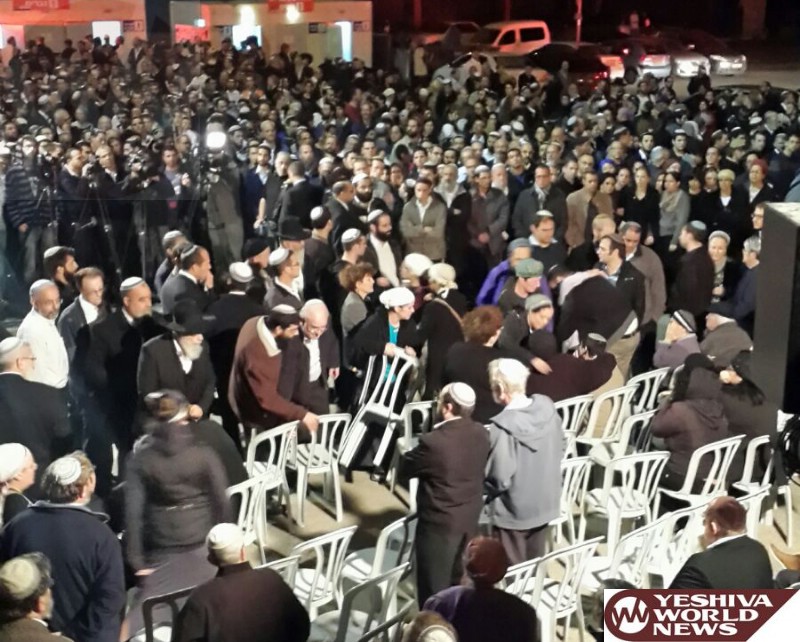 Rabbi Yaakov Litman HY”D, 44, and his son Yaakov HY”D, 18, were murdered in the shooting attack near Otniel on erev Shabbos. The levayas were held in Har Menuchos in Jerusalem on motzei Shabbos. Thousands took part in the levayas for the father and son, residents of Kiryat Arba.

The levaya procession began in Kiryat Arba and the convoy led by ambulances and ambucycles led the chevra kadisha vehicle that was carrying the bodies of the father and son. Netanel was a volunteer at MDA for the past three years.

Agriculture Minister Uri Ariel was among those attending the levaya, explaining “I cannot represent the government” stating numerous times “אל נקמות ה׳. As humans, there is a place for revenge too, another type. A revenge of construction and action, of life, to continue building Eretz Yisrael, now more than ever”.

Former Chief Rabbi of Kiryat Arba Rabbi Dov Lior Shlita was among the maspidim too, referring to the horrific terror attacks in France on Friday night, stating this is what they deserve for their evil acts against the Jewish people 70 years ago. Rav Lior also attacked government policy, explaining the refusal to permit Jews to visit Har Habayis freely is a continuation of the “Sin of the Meraglim and the policy of the British Mandate”.

Another hesped was given by Rabbi Yerachmiel Weiss Shlita, who heads ‘Yashlatz’, the Merkaz HaRav High School were Netanel learned. Rav Weiss was also maspid the kedoshim murdered in the terror attack in the school building in 2008, commenting that too occurred on rosh chodesh.

A daughter and the kallah, Sara added “Abba, where have you gone? I wanted you at my chasenah, who will walk me to the Chupah now? What a good father you were, so many students you had. Even when you were not feeling well you always went to school to do Hashem’s work.”

President Reuven Rivlin was also present, with a large security presence around him. He was greeted with boos and shouts “you help the enemy”. The president nevertheless was able to deliver the following short hesped, after which he was rushed out under extremely heavy security.

President Rivlin said of Rabbi Litman that, “My dear Rabbi Yaakov, we had not met, and only this evening, as the Shabbos ended did I learn about your personality, your abilities as a teacher. There is so much simple purity, and sheer power in those who choose to teach young minds. There is an enormous sense of mission, of dedication, of a deep commitment, love and faith.”

A brother, Dvir, questioned “How can I say your name now, Netanel Chai for you are no longer living?” He continued by praising his dedication to davening with a minyan and his family and friends.

Of Netanel, the President spoke of his brave volunteer work as a paramedic, and of his aspirations to train as a doctor and to save lives. He said, “As you did as a volunteer with Magen David Adom ambulances, during moments of pain and shock you continued to save lives, up to the moment of your death at the hands of evil murderers.”

The President stressed the deep connection between the people of Israel and Hebron, and reiterated Israel’s firm stand against terror. He said, “The cradle of Jewish settlement for generations, has claimed many of our sons and daughters. But this is will not weaken us. We are not afraid, we do not surrender and we do not retreat. The history of our nation is intertwined in this land. These events remind us daily, that our presence here cannot be taken for granted. From 1929 right up to 2015. Even when our blood, the blood of fathers and sons is spilled, we remember that our roots are planted in the earth of this land.”

The President went on to reference the terror attacks which had taken place in Paris. He said, “I do not distinguish between terrorism and terrorism. No terrorism is justifiable. There is no terrorism that is more justified or less justified. The scenes of death and bloodshed we have witnessed in Paris, throughout the Middle East, and here in our country, should serve as a warning to us all. Whether in Paris or Hebron, Jerusalem or New York, we must fight a bitter and stubborn struggle against those who massacre innocent people, against those who murder in cold-blood.”

As was reported earlier, the family was heading to the Shabbos Aufruf as Sara Litman was scheduled to get married on Tuesday, 5 Kislev to Ariel Beigel of Meitar, a son of prominent dati leumi rav Rabbi Moshe Beigal Shlita.

Following the latest fatal attack in the Hebron area, the IDF operated and arrested suspected terrorists. 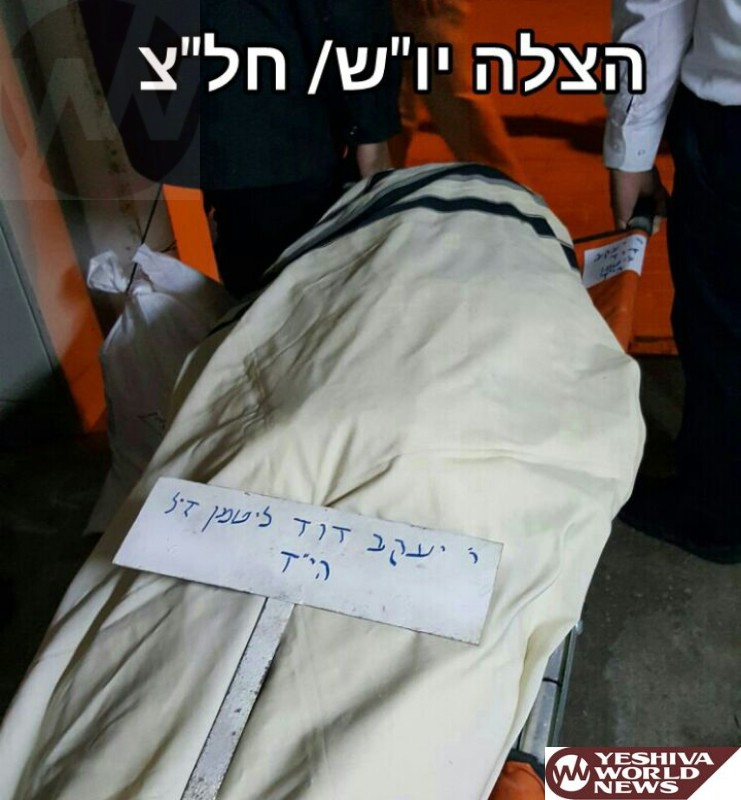 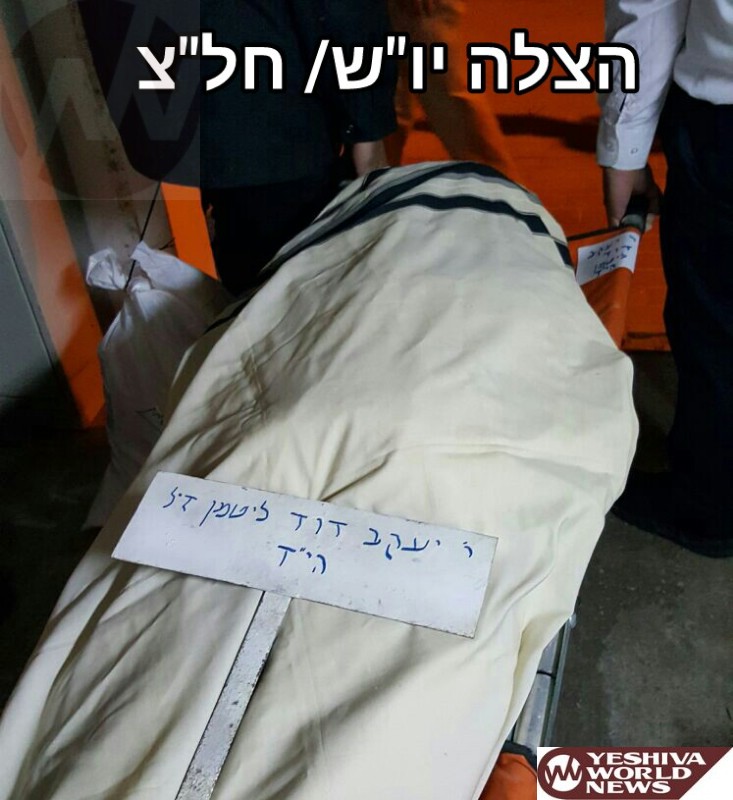 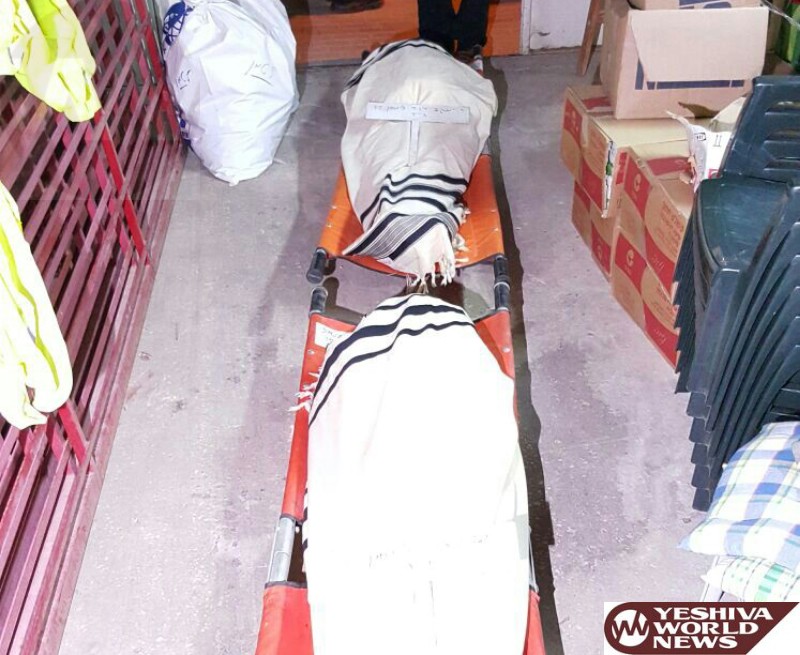 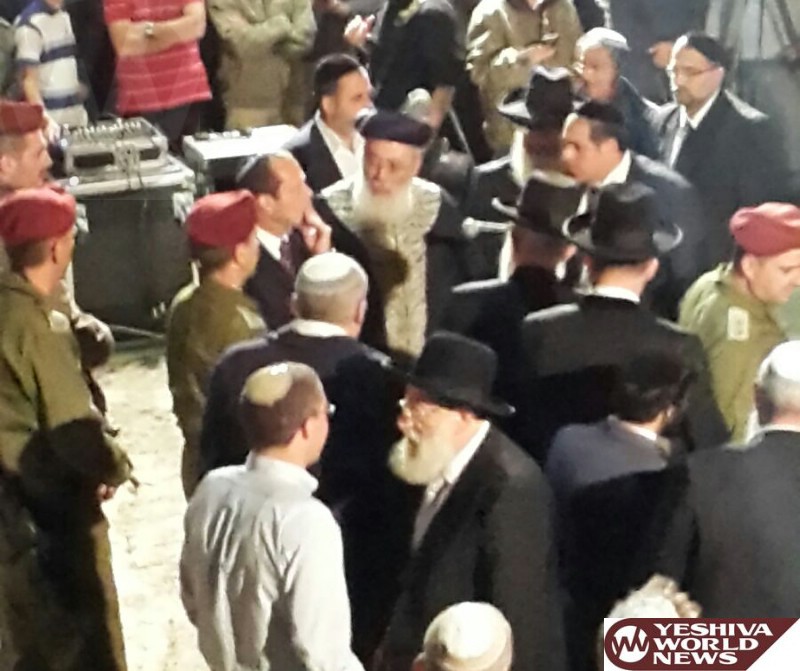 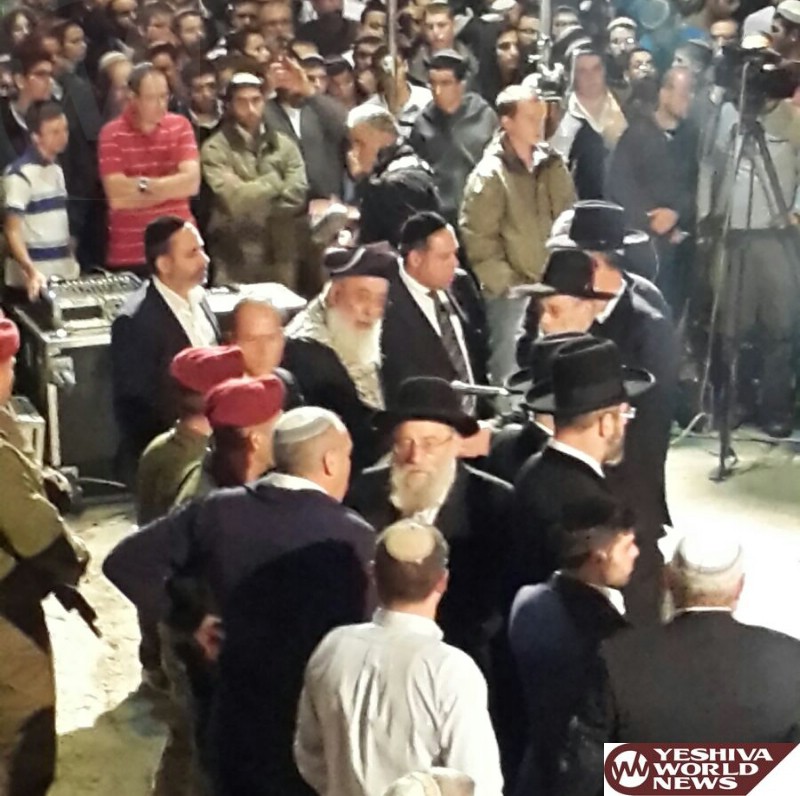 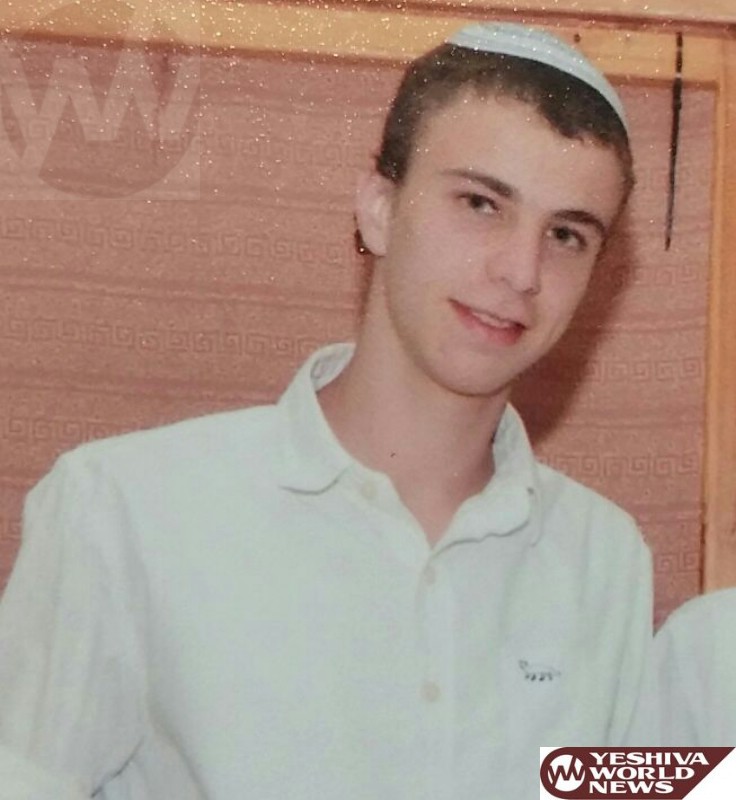 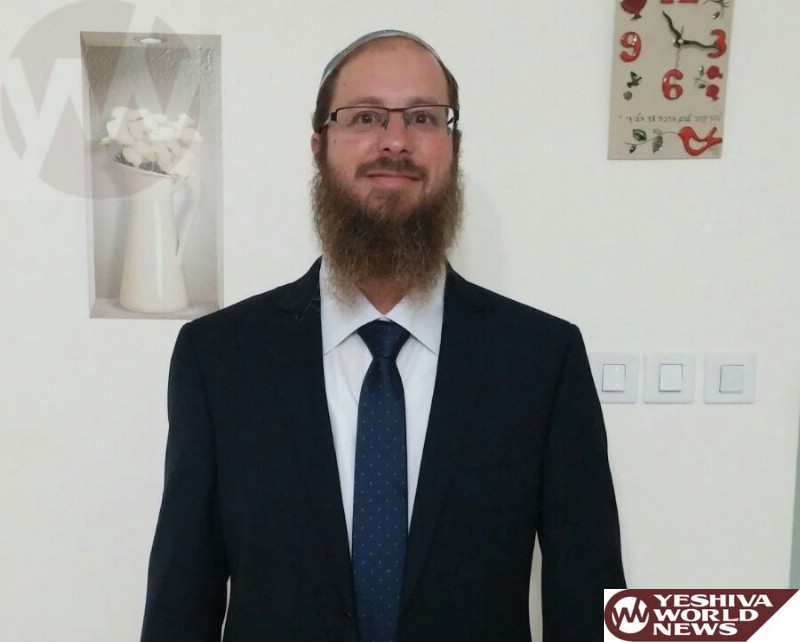