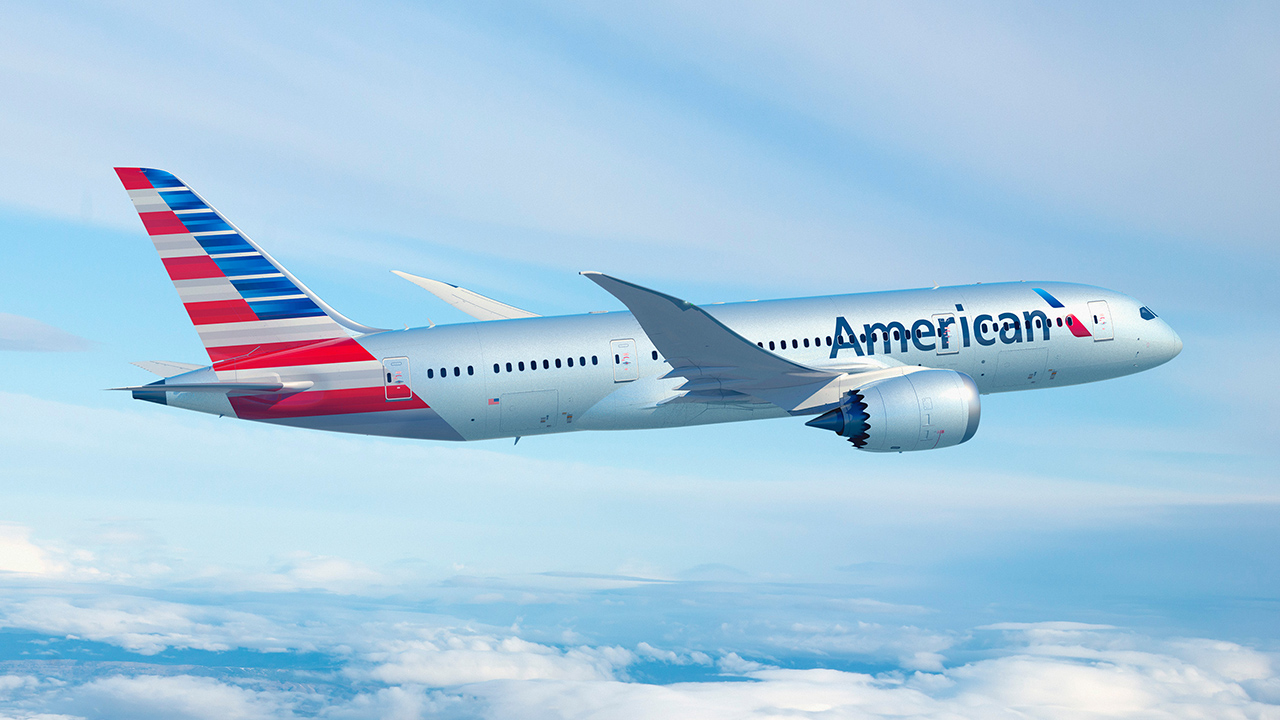 Officials say two people were removed from a Boston-bound flight from Washington after a crew reported concerns about their behavior.

An American Airlines flight was set to leave Ronald Reagan Washington National Airport at around 3:30 p.m. Sunday but was delayed by the incident.

Officials say there was a brief, pre-flight evacuation of 115 passengers on the plane while a K-9 unit swept the aircraft. No threat was detected. The plane then departed for Boston and arrived at Logan Airport at around 6:40 p.m.

The two passengers were questioned by police and released. Metropolitan Washington Airports Authority police say no charges have been filed.