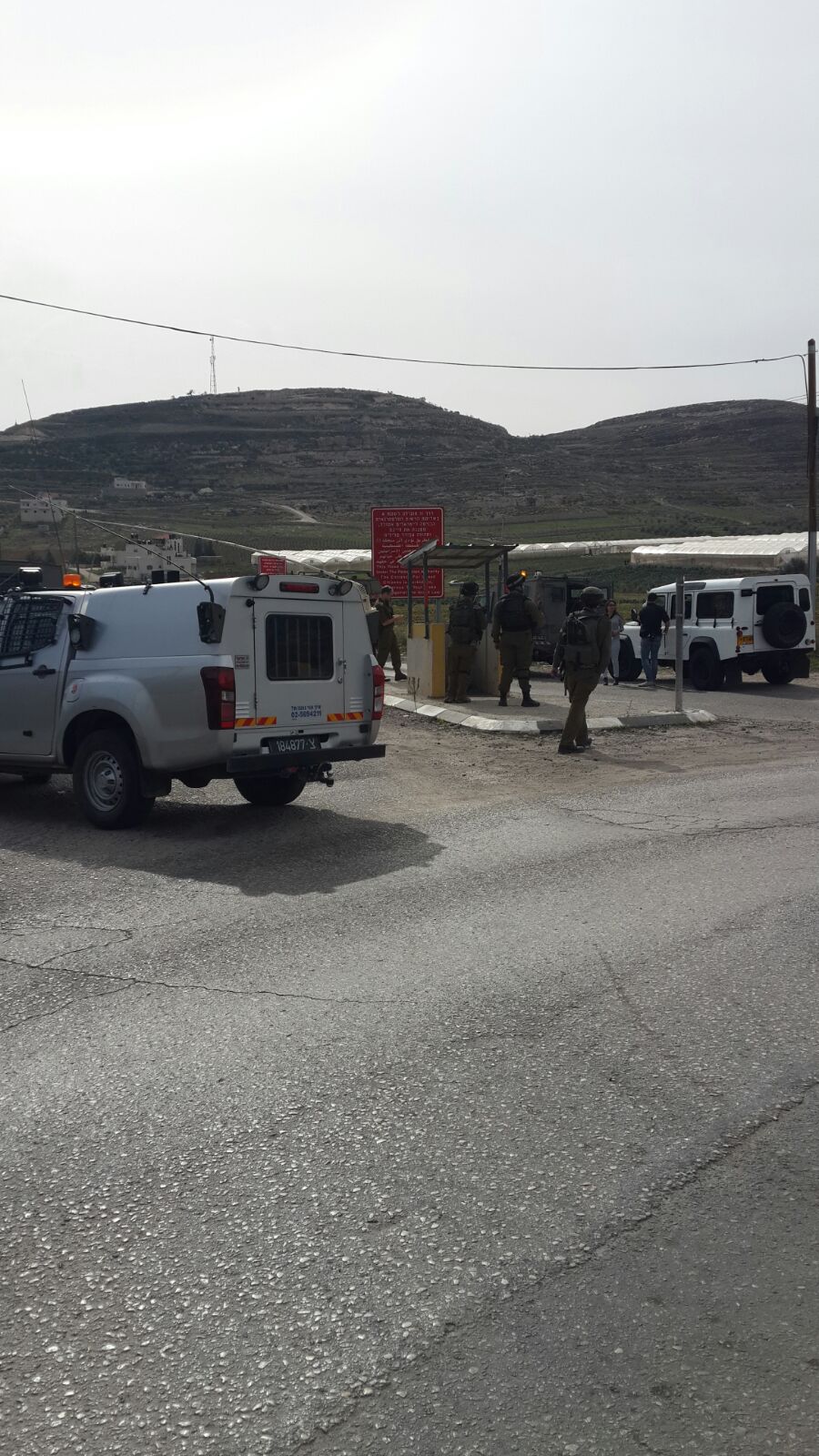 11:53: An Israeli has been wounded in a stabbing attack near or at el-Fuar Junction in the Hebron district. Initial reports state the terrorist has been neutralized. Emergency agencies are responding.

11:58: The attacker was shot and killed by soldiers in the area. The victim was stabbed in his upper body and appears in serious condition.

The location is in the Southern Hebron Hills area between Otniel and Beit Chaggai.

12:01: The terrorist pulled and knife and managed to stab the victim, wounding him seriously before the soldiers could fire at him.

12:02: MDA Chief Eli Bin reports EMS personnel are working to stabilize the victim’s condition. He sustained a number of stab wounds and is in moderate-to-serious condition.

12:04: This is the area where Kiryat Arba resident Avraham Hosno was murdered by terrorists a number of weeks ago. The photo below shows the sign placed at the junction in his memory. Today’s attack occurred a few meters away.

12:19: It is now reported the terrorist was not killed but is in serious condition.

The IDF reports the terrorist is a resident of the al-Fuar refugee camp, a male in his 20s. He is also a student at el-Aroub college, in his second year of studies. 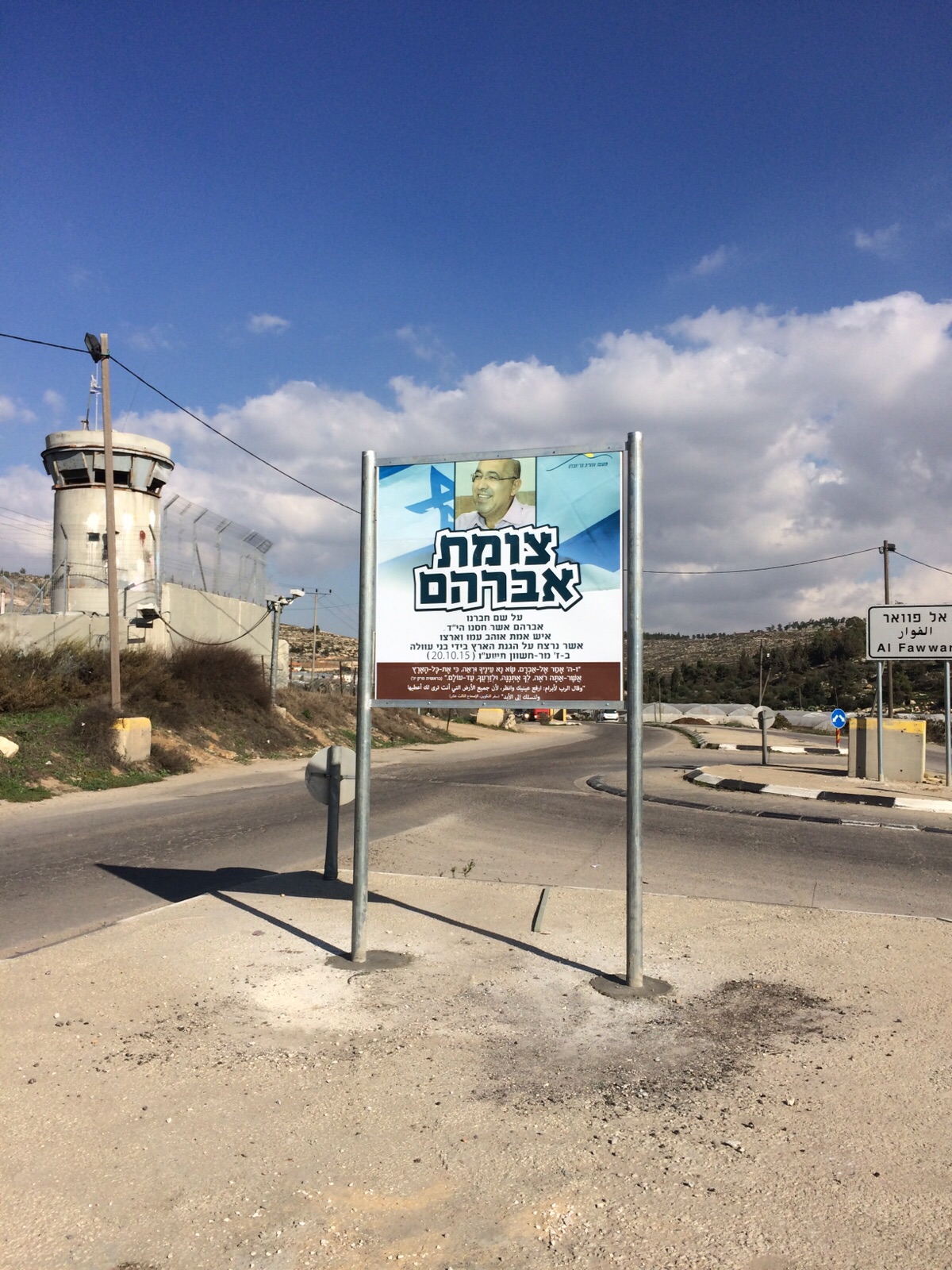 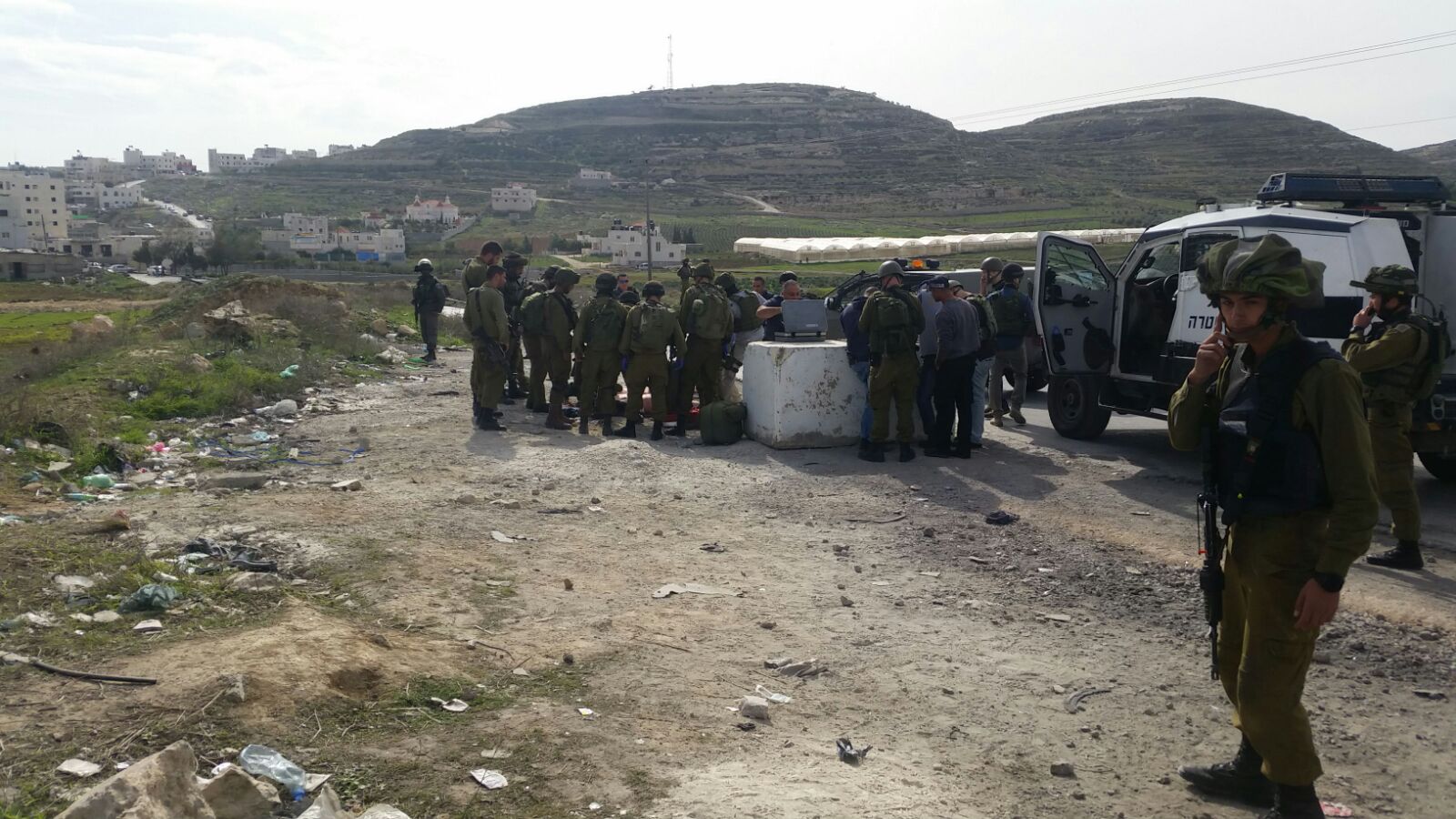